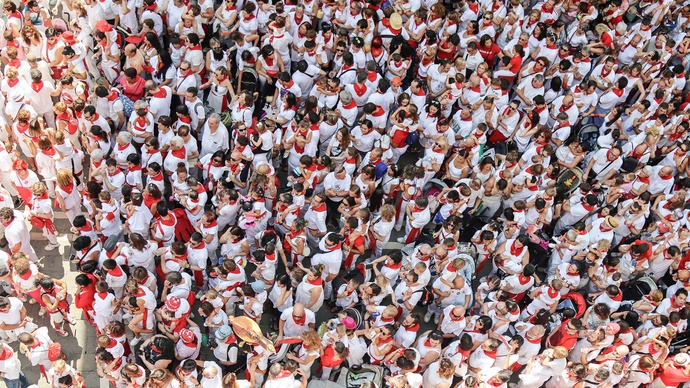 Our candidate database isn’t just useful for finding those who are running in your area on polling day, but allows us to build an image of candidate demographics in the May 2021 elections.

This year we are once again working with the Fawcett society to analyse the gender profile of candidates, who believe more needs to be done to encourage women into politics.

Our candidate data is collected from ‘Statement of Persons Nominated’ reports, published by councils before an election. These reports include a list of the candidates that will be running in each election. There are a total of 21370 candidacies across GB on May 6 2021. You can read our full election briefing for May 2021

As our database is largely created by volunteers and is open to the public (and double checked by our team), we are able to gather some data on the gender of candidates, but it is not possible to determine the gender of all. Where we do have a gender applied to a candidate profile, it has either been added by the candidate themselves, their agent, or one of our Democracy Club volunteers. We assigned gender to the remaining candidates by taking the data from our candidates page which is available for download. Running candidates who did not already have a gender applied to them did so through this list of gendered names

We understand the limitations of this methodology, and ideally would not assume gender based on name, but this data allows us to understand the trends in candidate data with a gendered focus. Due to the nature of the methodology, we expect there is a margin of error albeit very small. After spot-checking the data manually, we estimate it to be no more than 1-2% depending on election type. There were around 1000 candidates we were unable to assign a gender to.

We have witnessed a drop in the percentage of women candidates compared with previous years. Across all elections in the UK, only 32% of candidates are women. Taking a closer look at the different types of elections, the London Assembly leads the way with women making up 42% of candidates. The Police and Crime Commissioner elections trail with just 22% representation of women.

The number of single gender ballots shows a trend towards gender imbalance. We estimate there to be 180 all-male ballots across the country compared with the number of all-female ballots in the single-digits.
The longest all-male ballot across the Welsh, Scottish and London Assembly elections can be found in the Cardiff West Constituency Senedd election with nine male candidates.

Focussing in on the English regions, the percentage of women candidacies continues to be low yet is consistent with the national average. The English regions (excluding London) sit between 29%-34% of candidates identifying as women. The North West and North East have the most women running for elections (34% and 33% respectively) and the East Midlands with the lowest percentage of women candidacies at 29%.

We have also used our database to look at the most common candidate first names. The David’s of the UK take the top spot with 542 candidacies! The first 21 names on the list are traditionally male, the first traditionally female name on the list is Sarah with 119 candidacies.
Out of the top 30 most common candidate names, only 3 names would usually be associated with women candidates and come in at number 22, 26, and 27.

Overall, this week’s elections will see less women standing for office across the country. What we at Democracy Club will be looking out for as the votes roll in is how this translates to who is elected, specifically the gender profile of those elected, and how this compares to years gone by.