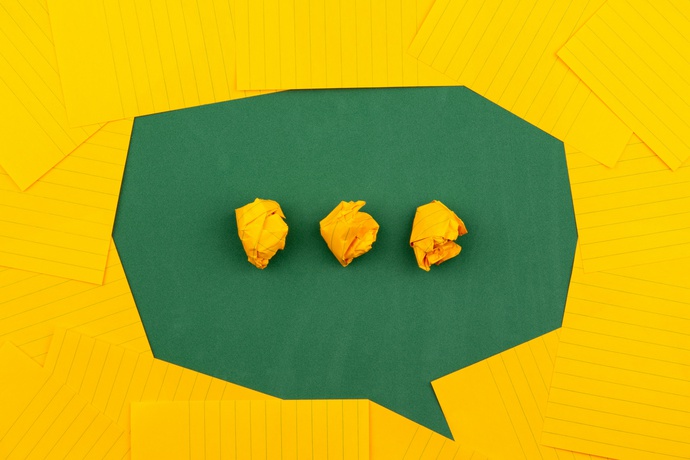 We did it! The giant, apocalyptic, history-making, super-election is over!

Some people voted, some didn’t. Lots of people used WhereDoIVote.co.uk- most of them found their polling station!

We’ve taken a look at the feedback we received over the election period. From WDIV, we had 447 pieces of written feedback, and 1052 for WCIVF. Here are the numbers:

We covered more council areas than ever before this year, covering 100% of Welsh and Scottish Councils, and 91% of councils GB-wide which translates to 79.63% of the voting age population.

We had 1815982 postcode searches that returned a result out of 2082922 total searches throughout Monday-Thursday of election week. This is higher than total searches for the 2019 European Elections and 2019 Local Elections.

To gather feedback from the users, we asked those whose postcode retrieved a response ‘Did You Find What You Were Looking For?’.

96% of users (from council areas from which we had received data) said that they found WhereDoIVote.co.uk a useful resource. This is an increase of 6% from the 2019 General Election.

For WhoCanIVoteFor, we asked the same question. For the period 00:00 Monday 3 May to 22:00 Thursday 6 May, a whopping 67% of users claimed they had found the resource useful. This is a 14% increase from the 2019 General Election (if we take into account feedback received over the week following the election, this drops to 57% - people were unhappy that the results count took so long).

And we had some great written feedback!

And while we don’t ask to be rated, we won’t shy away from these numbers:

We’ve worked hard this year to make our resources as clear and accessible as possible so we’re really glad to have some positive feedback from users. WhoCanIVoteFor got a makeover this year amongst other changes to improve layout

We ask councils to provide us with UPRNs to accompany their polling station locations which helps us to produce a map for our users. Not all councils are able to do this and so our map coverage is patchy. But when we do show a map, there’s few complaints:

But as with everything, you want what you can’t have!

This does tell us that the map feature is in demand and we should increase our efforts with councils in future elections to send us UPRNs for the polling stations to grow our map coverage.

This year was also the first time that our resources were available in the Welsh language, and got our first ever piece of feedback in Welsh!

which translates loosely to “lots of incomers who’ve moved to the area are voting” which isn’t particularly useful feedback but the more that vote the better!

Where on Earth have you been?

We also asked our users where else they looked on the worldwide web to find information on this year’s elections. We had 698 users leave comments of varying usefulness…444 people gave us a source they had previously used to gather information about their candidates. The biggest takeaway- our users found information on our websites that they couldn’t find anywhere else!

Unsurprisingly, most users used their council websites as the first point of call, with almost a quarter including them as a source they had previously used.
Only 3% of users stated campaign leaflets or physical manifestos as a source of information, highlighting a clear move by parties towards online campaigning. Unfortunately, as users have told us, there is very little online information being provided by candidates, political parties, and the media to fill the gap left by the reduction of face to face campaigning.

What we could do better:

WhereDoIVote received very little negative feedback this year, but we know there are always ways we could make voting easier and more accessible.
A number of users gave us feedback that our resources do not have information on whether a polling station has disabled access points and facilities.

Adding this feature would require councils sharing further information on the disability access of venues which would be a great step towards voter accessibility for all.

WhoCanIVoteFor feedback overwhelmingly, and rightly, voices an issue with the lack of candidate information available to the public, especially in a pandemic election cycle with fewer candidates out on the streets. Many voters had little or no information on any of their candidates this time around, making it difficult to choose who to give their vote to.

Much of the feedback, however, has nothing to do with our resources at all. Many are frustrated with their council, voice their distrust with politicians, share their political views on candidates, and tell us who they are going to vote for and who they definitely won’t be.

What questions would you ask our users? We’re always looking for new ways to test our resources and improve them year on year. Let us know by…uh…leaving us some feedback?

Mostly, we’re just glad to know one other person in the country thinks elections are cool