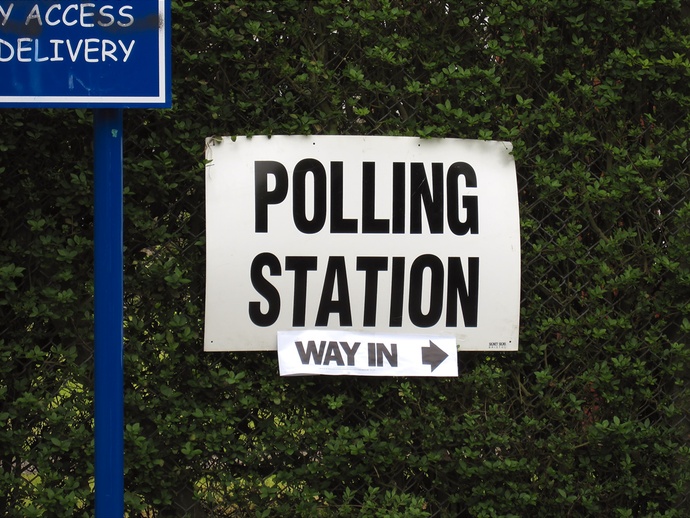 The dust’s settled on another election day. As we discussed in yesterday’s blog, this year marked the first we have ever had every single council on the polling station finder. As far as we’re aware, it’s the first time anyone has managed to assemble such a list using data derived directly from council electoral services. It’s only taken 150 years!

Between midnight on Monday morning and close of polls on Thursday 5 May, our database processed 1,903,142 postcode searches (equivalent to about 5% of the UK voting age population). 1.2 million of these were received on polling day itself. This is the largest number of searches we’ve ever had for an election which didn’t involve the whole of Great Britain.

We’re particularly pleased that these figures represent an increase of 61,000 in Scotland and 29,000 in Wales as compared with last year’s election.

Of these searches, half a million were received via the Electoral Commission’s website, and 200,000 from Reach PLC’s InYourArea. In terms of our websites, WhoCanIVoteFor.co.uk saw over 500,000 visitors this week, and WhereDoIVote.co.uk 240,000.

As usual we got some lovely user feedback. We’ll publish a full analysis later this month, but here’s a sample:

Once again, we couldn’t have achieved this result without the help of the Electoral Commission, election administrators, and our network of volunteers. Thanks for everything!

What’s next? After a short break we’ve a few things in the pipeline, foremost of which is the Representatives Project. Watch this space!

Jump into the online chat in Slack, tweet us, or email hello@democracyclub.org.uk.