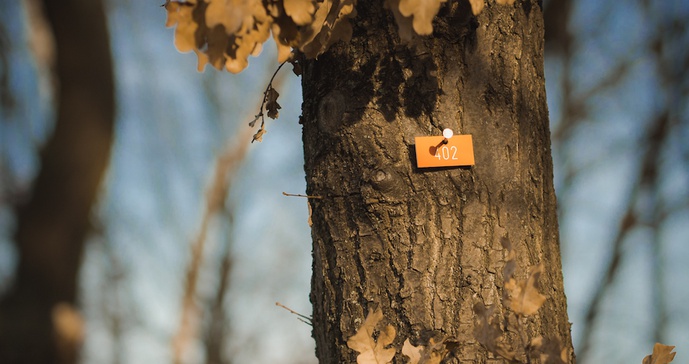 The closed address database in the UK forces us to into a trade off between openness and accuracy. We think that The UK Government should make all address data freely available for anyone to use.

Over the last couple of years of iterating our polling station finder we’ve realised that we can’t build it without having access to a database of the exact location of each address in the UK.

Unlike many other countries the UK doesn’t have an open, freely usable list of addresses. The data is created by local authorities across the UK, bundled into a single database called AddressBase and eventually sold by Ordnance Survey. This is a complex process involving a company called GeoPlace that’s half owned by The Local Government Association and Ordnance Survey. Royal Mail are also involved and this complicates things more now they’re not state owned, as well as a number of other organisations and data source.

Public sector organisations are allowed to use this data without paying Ordnance Survey, under the “Public Sector Mapping Agreement” or PSMA. The PSMA also extends to subcontractors, so we are able to use the data because of our work with The Electoral Commission. Without this, we would have to pay about £130,000 year.

Here’s where the problem starts. At the moment the polling station finder doesn’t require AddressBase. If it’s available then the results are more accurate, but it’s possible to work on the project without it.

We would like to change the way the project is made to use AddressBase a lot more, but this will prevent anyone from contributing to the project who doesn’t have £130,000 spare.

This means we are forced to decide between openness and accuracy. To make the product accurate we need AddressBase, but we can’t make it open to volunteers who want to contribute to the project.

This is one of the reasons why Anna Powell-Smith described Ordnance Survey as “the great vampire squid wrapped around the face of UK public-interest technology”.

Of course we can make bits of the code open, but no one would be able to install the product without the costly, closed dataset.

We try to be as open as possible (it makes things better, after all). Preventing open source contributions to this project stops us making the software better: significant amounts of our code is written by volunteers who fix bugs and even add features.

To give an extreme case, we hired our first employee, Chris, based mainly on his contributions to this project before it used AddressBase. This would never have happened if it weren’t open.

There are so many tangible, obvious reasons to make addresses open in the UK, from strengthening the economy to improving the quality of the data (closed data is far more likely to be wrong, and AddressBase no exception).

The French Government understood this and have opened their address database.

How many less tangible problems does it cause? It might be impossible to know for sure, but let’s compare addresses to postcodes: hard to believe but less than 10 years ago postcode data wasn’t open.

This means that you weren’t able to make a website that looked something up based on a postcode without paying Royal Mail. After some excellent campaigning it was opened, and now “enter your postcode” is about the most used UK civic tech design pattern out there.

We think that The UK Government should make all address data freely available for anyone to use. It had grand plans to do so, spending 5 million pounds on the project almost 2 years ago.

A good start for this would be to compile a list of things - like the accurate, open polling station finder - that currently can’t be done because of the maddening closedness of this data.