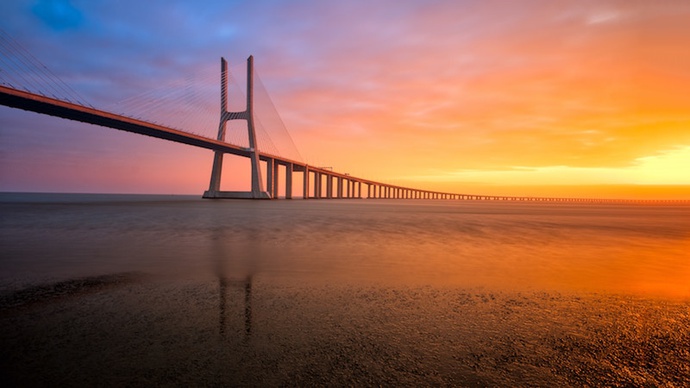 In this week’s Fridayblog, we celebrate getting through all the SoPNs for candidate data; launch a new approach to adding useful info for voters; and we’ve some notes from the conference on the impacts of civic tech.

Thanks to some Herculean volunteering, we’ve completed our SoPN party! (Hercules only had seven tasks, though, so not sure he would have touched the leaderboard.)

We can announce that there are …drumroll…. 16,121 candidates standing at the local elections in England. 🎉

This data was painstakingly compiled by nearly 400 volunteers who made nearly 35,000 edits to our candidates database over the last 50 days. Data wombles, we salute you.

Now the goal is to help voters learn more about these wannabe councillors.

Much of the feedback to our voter-facing site — Who Can I Vote For? — is one of two things. Either users ask for an email address to contact a candidate, or they say that they need some (any!) information on the programme or plans of the candidates.

We know from past experience that it’s hard to find any digital information on most local candidates. For example, it’s rare that a local election candidate has a twitter profile or an official Facebook campaign page. And it’s very unlikely that they have a website. Obviously we’ll continue collect that data where it exists — but we’re going to zoom out a bit.

We’re now looking to gather digital information on local branches of political parties. This means that when voters come to us for information, they’ll at least be able to see some locally relevant content. Ideally that’d include a local party manifesto — perhaps the best place to learn about the programme — and local party social media channels that enable voters to get in touch with any questions before the election.

Hop into the spreadsheet here and add any party data for any local authority area that takes your interest. Shout if you have any trouble identifying the correct ‘election ID’. You can even add ward-level party data if you find it; one volunteer in the London Borough of Ealing has done ace work on this.

And that’s not all! We’re also still look for local election hustings information!

It’s all helping! Traffic to Who Can I Vote For? is already at 2,000 visitors per day, the data is live on Your Vote Matters and we’re talking to Google, Facebook, the Guardian, Buzzfeed and others about re-using the data.

Our pals at mySociety run a conference on the impact of civic tech. It’s called The Impacts of Civic Technology Conference, or TICTeC, geddit? Joe went along to see what we could learn and do the networking thing.

The (slightly surreal) highlight was Facebook’s presentation, where the words ‘tough year’ were repeated several times. Samidh Chakrabarti led a team of researchers presenting some of the experiments they’ve run to learn what works to ‘improve civil discourse’ on the platform.

There’s no space in Fridayblog to comprehensively report or review the presentation, which is expected to appear here at some point. Briefly,

The presentation was equally interesting for what wasn’t there: what’s the civic impact of having such extraordinary power commanded by a tiny group of leaders/owners (the same power that allows them to run these fascinating experiments on us)? To mirror it back on the audience: to what extent have the rest of us failed to get our legislatures to regulate the thing properly — what’s the proper role for civic tech efforts there? (There’s a longer blog post here about how the definition of civic tech probably should include something about power and openness… but, er, next time)

We were also able to grab some chats with a potential funder, nobble a UXer at Google’s civic projects (who reminded us that this detailed piece of civic tech research is worth a look) — and there were lots of confusing debates about research methodologies and epistemologies.

A very quick run through of other highlights:

Lots more via #TICTeC on twitter — and thanks to the marvellous team at mySociety who made it all happen!

There are 13 days to go before local election day! We’ll be shouting about the elections wherever we can, encouraging more and better data and probably fixing a few bugs along the way.

Photo by Everaldo Coelho on Unsplash