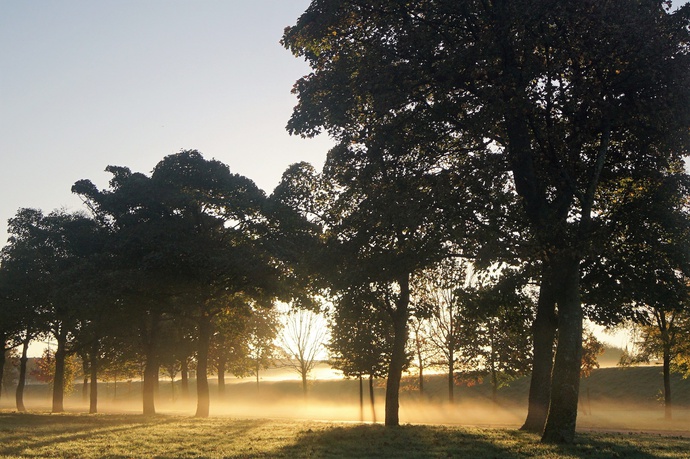 Back in October we spent a week figuring out what would it take to make a list of all representatives in the UK. One of the things we couldn’t do in the week was work how many changes happen over time.

We recently re-ran 262 councillor scrapers, two months after we last did. We found that not a lot of unexpected changes happened. This leaves us positive about the overall maintenance overhead, especially since we’re covering by-elections already. More work is needed to work out the true cost of maintaining a scraper for every council, so we’ll return to the scrapers in another few months.

What do we expect to have changed?

We last ran the scrapers on 22 October 2018. Since then we’ve seen 58 elections, so we expect about that many councillors to have changed. Of course some by-elections might result in the same councillor getting elected.

We also don’t have scrapers for every council, so we’d expect to see fewer changes in our data than we’ve seen elections.

What are the results?

Well. When we last ran the scraper we didn’t get anything for Bolton for some reason, so we have 60 new councillors from there. If we exclude Bolton, we get 52 new councillors. More or less what we’re looking for.

We’ve not looked at them all, but some samples are Councillor Nathan Iliffe of Aylesford Green in Ashford. Nathan was elected a couple of days after the last scraper run with 247 votes. Here’s his councillor profile.

See also Councillor David Cannon and his profile on our site.

There are a few odd cases though. Councillor Gerald Cooney is showing as a new councillor, but he was elected in 1990 according to the council. Looking into this a little more and it seems the last time the scrapers were run he was called “Councillor Ged Cooney” on the council website. Someone’s getting formal for Christmas.

Councillor Amy Nicholls was elected in September 2018 but is showing as new. Maybe the council didn’t add her to the site in time for the scrape a month later, or maybe she was missed for another reason.

Congratulations, we assume, to Councillor Lauren Derbyshire née Fearn of Coney Hill in Gloucester, who has changed her name since the last run.

In total 69 email addresses changed, including those that changed due to a change of councillor.

All the above are for fields we think are core to creating a list of representatives (name, email, party, ward). If we look at the other fields we’re scraping but not parsing we see a lot of other changes. Home addresses change a bit. Phone numbers (especially mobile) change a lot.

The biggest source of changes is surgery details. There are changes like:

We apologise that due to the unforeseen circumstances concerning the venue for tomorrow’s surgery, the surgery cannot now take place. Please phone or e-mail us with any issues that you may have. We apologise for any inconvenience caused.

First Saturday of every month (except August)

Can be contacted at any reasonable time on the numbers below.

This tells us (at least) two things: first, councillors are using these profiles as a sort of live update; second, trying to parse the text into some sort of structure would be almost impossible. If we wanted to help people access councillor surgeries then we would need to keep the data really up-to-date.

What does all this tell us?

We initially scraped 9,535 councillors across 262 councils. In the two months between running them, about 0.7% of the councillors changed in some way.

If you take away the 58 councillors we already covered in our elections work then you’re left with 11 changes in total.

Of course, we don’t have scrapers for all councils, and it could be that there are fewer changes in the run up to Christmas, or any number of other factors that stop this from being the full picture. However, it’s enough to give a hint.

This leaves us cautiously optimistic about the maintenance overhead of the work. Of course there will be many unknowns at this stage, and we should run the scrapers again in a couple of months (and again after the elections in May) to keep building up the picture of the changes.