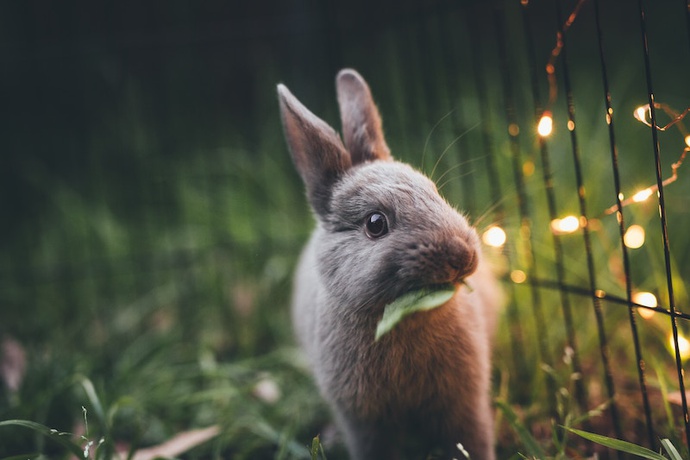 If bunnies could vote…

They always seem quite far away and then they’re not. In two weeks, some 30m people will have the chance to elect new local councillors. It’s #LE2019! 🎉

In this week’s blog, Peter “The Democracy Doctor” Keeling analyses all the data for the local elections in England to point out some Interesting Things; and we call for one last big crowdsourcing effort.

Democracy Club collects candidate data in order that voter information tools can exist. But a nice side effect of all that data is that we can run some basic analysis and spot some fun (or terribly disappointing) macro-level facts. We’ve only looked here at councillor elections in England, but there are councillor elections in Northern Ireland and a handful of local mayors in England too.

Here are some headlines, or there’s a lovely printable full report in our brand colours and everything.

A little more detail on the five largest parties:

Or in snazzy chart form:

There are 1,671 independents standing, as well as 1,015 candidates for smaller parties. Of those small parties, most are specifically regional, local or residents associations. Of the largest, the Ashfield Independents, City Independents (Stoke on Trent), The Yorkshire Party and the Mansfield Independent Forum are each fielding between thirty-six and forty candidates.

Again, more details here — or see our full workings in this many-paged spreadsheet. Use any of this data as you see fit, with a credit to Democracy Club.

We’re also working with the Fawcett Society to look at the gender divide among election candidates — watch for this next week.

Some local parties have even made sure that their entire slate of candidates has a full profile. In other cases, local volunteers have painstakingly worked their way through facebook pages and party websites to find this info. Bravo, and keep up the good work!

We’ve rijigged the Candidates crowdsourcing homepage, let us know what you think. Hopefully it’s a bit clearer in terms of where volunteers can be useful. We’re prioritising details on candidates, local manifestos and hustings.

It’s going to be a gloriously hot and sunny weekend, so to avoid heatstroke and sunburn, stay in between the hours of 11am-3pm and add data! Our suggested self-reward ratio is something like 10 edits for a chocolate egg; then for a 100 edits you’re allowed one of those chocolate bunnies. Sym is threatening to make a chocolate ballot box for anyone who does over 1,000 edits over the weekend, but I think this is one of those times where we overestimate our capacity.

We’ve now ensured that we can now collect details of candidates for the EP elections in Candidates. Hurrah. We’re chatting to the Electoral Commission about polling stations. It’s not totally clear what else is useful — but let us know if you have an idea!

Data data data! And we’ll be encouraging anyone with an audience to direct people to Who and Where.