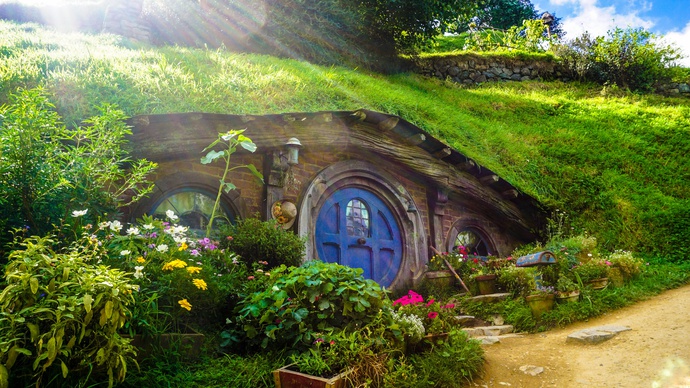 If hobbits ran a web agency…

In this week’s post: we’re looking for recommendations for agencies or freelancers for the One Widget, we publish our lotto fund application and … a new sprint plan!

💍 One widget to rule them all 💍

Long-time reader? You’ll know that our polling station finder widget is pretty popular, not least with local authorities who can pop it on their website and save themselves from answering lots of phone calls on election day.

The javascript widget was lovingly handcrafted by Alex as a bit of an experiment, and it’s been both popular and useful for tens of thousands of people. So much so that we’ve been thinking about an ‘everything widget’ for a while now — one that provides election and candidate information as well as polling location information. We’ve got all the data, so let’s maximise the opportunities to use it.

(There are several other improvements that could be made to the widget too — giving embedders some choices, sorting out styling, etc.)

We’ve got a small budget to work on this and are on the lookout for agencies or freelancers to build it. Know anyone good? Let us know! We’ve lots more detail we can provide to anyone interested.

Democracy Club recently applied for a grant from the Digital Fund at The National Lottery Community Fund (the artist formerly known as Big Lottery Fund). We got to the very last stage in the process, but ultimately we were unsuccessful. The feedback we received was that the other projects could better evidence their impact on the community, and while it was a strong application, there had to be some winners and losers. Some of the earlier round successes have been announced here.

In the interests of openness, here’s everything that went into our funding application. Might be useful to someone!

That’s it for the lottery’s digital fund. It was a one-off experiment to help the organisation to think about how to fund digital projects (which is a great ambition — we suspect there are a lot of funders who don’t have any internal expertise on digital). In theory, the general UK Portfolio fund will now be more attuned to digital projects, and we were advised to try again once it reopens.

Bite the Ballot et al’s original Missing Millions report set the agenda for thinking about voter registration. Now they’re back, with “Missing Millions Still Missing: a vision for electoral modernisation in the UK (PDF). We’ve not read it yet, but if you judge a report by its cover, it looks great.

Tomorrow is the 200th anniversary of the Peterloo Massacre. If we were in Manchester, we’d be doing all these fun things. Instead, Chris, Sym and Will are meeting up in Bristol to review all the work that took place on polling stations data earlier this year.

We did a sprint plan earlier this week: check out the updated Trello board. One interesting element is thinking about an API-access policy. At the moment, anyone can download all the candidates data via a CSV and do absolutely anything with it — we have no idea. But with the API (for either elections, candidates, or polling locations data) we’re gatekeepers: you need a key. Who gets one? What are you not allowed to do with it? Or should we get rid of the key altogether and let anyone do what they want? It’s a discussion that pops up quite regularly, and would be good to sort out before any snap election; expect a draft on the blog soon.

The rest of this sprint involves maintenance and upgrading stuff, some budgeting, some plotting re a general election, including an event on voter information in mid-September to try to focus media minds in the event of a general election.