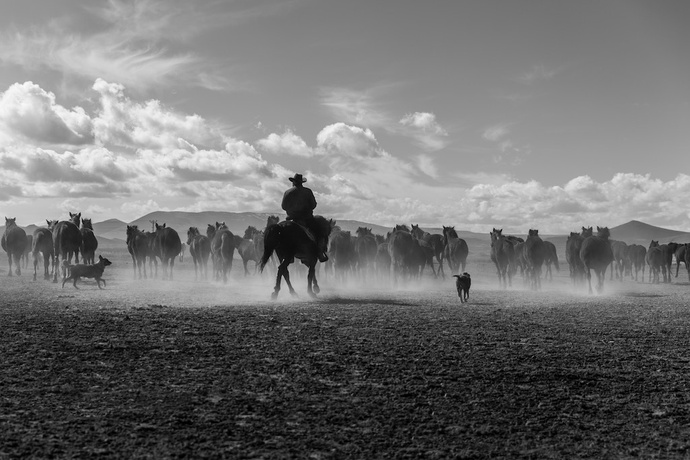 Must have own horse

In this week’s blog, we’re looking for someone to help us find more data partners, an update on last week’s blogpost on terms of use, one constituency can’t wait for a general election, and we make products better.

🤠 We’re looking for a partnerships manager 🤠

We’re none the wiser about the prospects for an autumn general election… a Christmas Day general election? Or perhaps it’ll wait til spring? Whichever, once it all kicks off, and everyone seems to be sure that it will at least kick off within the next six months, we’ll need plenty of help.

We try to reach as many people as possible with useful election information. That requires a lot of time to approach organisations or deal with enquiries about using the data or linking to our websites. We might call this partnership development. So the person who does that role might be called a ‘Partnership Development Manager’ or something. Whatever they’re called, we need them.

We’re looking for someone, either based in London or happy to spend their time there, to help us out probably two or three days per week. They’ll go to lots of meetings, represent Democracy Club all over town, proactively contact lots of organisations, react to requests for help and could play a role in helping to build up the club, too.

Please check out the brief we’ve written for this person, and help us find them by sharing it wherever good humans hang out.

Thanks to everyone who read last week’s blog, especially to Peter W. who copied and pasted it into this Google Doc for comments, and to Jeni T., who wrote a whole blogpost in response!

Lots to think about, including: the difference between access restrictions to the API and the data licence; enforceability (not a lot thereof); analogies about roads and taxpayers; the likelihoods of people actually doing bad things; and probably more things. Tricky stuff, more to come.

An excellent spot from a keen-eyed womble this week: the UK’s first general election hustings! The constituents of Brentford & Isleworth obviously decided that they couldn’t wait any more and they were just going to run a hustings this Sunday, timing be damned. It would seem remiss not to collect details of it, so the hustings spreadsheet now has a GE2019 sheet.

Perhaps we should all take the approach of the citizens of Brentford & Isleworth and just announce that the general election is on, start organising hustings, nominations, until we’ve basically just crowdsourced the election…

Much work is going on to improve various bits of technical things. In the Democracy Club way, we try things quickly to see what works and now we have to do some work to make the popular/useful things better. A good example of this is the polling station finder widget, which was knocked up by Alex in no time and has proved very popular. We’re now doing the work to make it more robust and hopefully adding some functionality so it can do more than only polling locations.

Similarly, the Candidates API used to be a way to request a big pile o’ data, but we’re doing the work to make it easier to request specific elements relating to a particular ballot.

Even ElectionLeaflets.org is being returned to life! Big hand to Paul for some excellent work, including a bit of a redesign. Most importantly, the whole codebase is in a much better state than it was, and can now be improved further, perhaps with some new functionality. It’s good timing, because we’ve had some interest this week from a potential media partner, looking to perhaps use leaflets (and more) to tell the story of the election from the perspective of voters in marginal seats.

More of the above, and a new sprint plan. Check out the Inbox or get a reminder of our annual goals, which will be approaching a six-month review quite soon.

We’ll also be on tenterhooks (we’ve been on these for a while, getting quite stretchy) for the opening of Parliament, Queen’s Speech… and then…whatever happens next.

Jump into the online chat in Slack, tweet us, or email hello@democracyclub.org.uk.