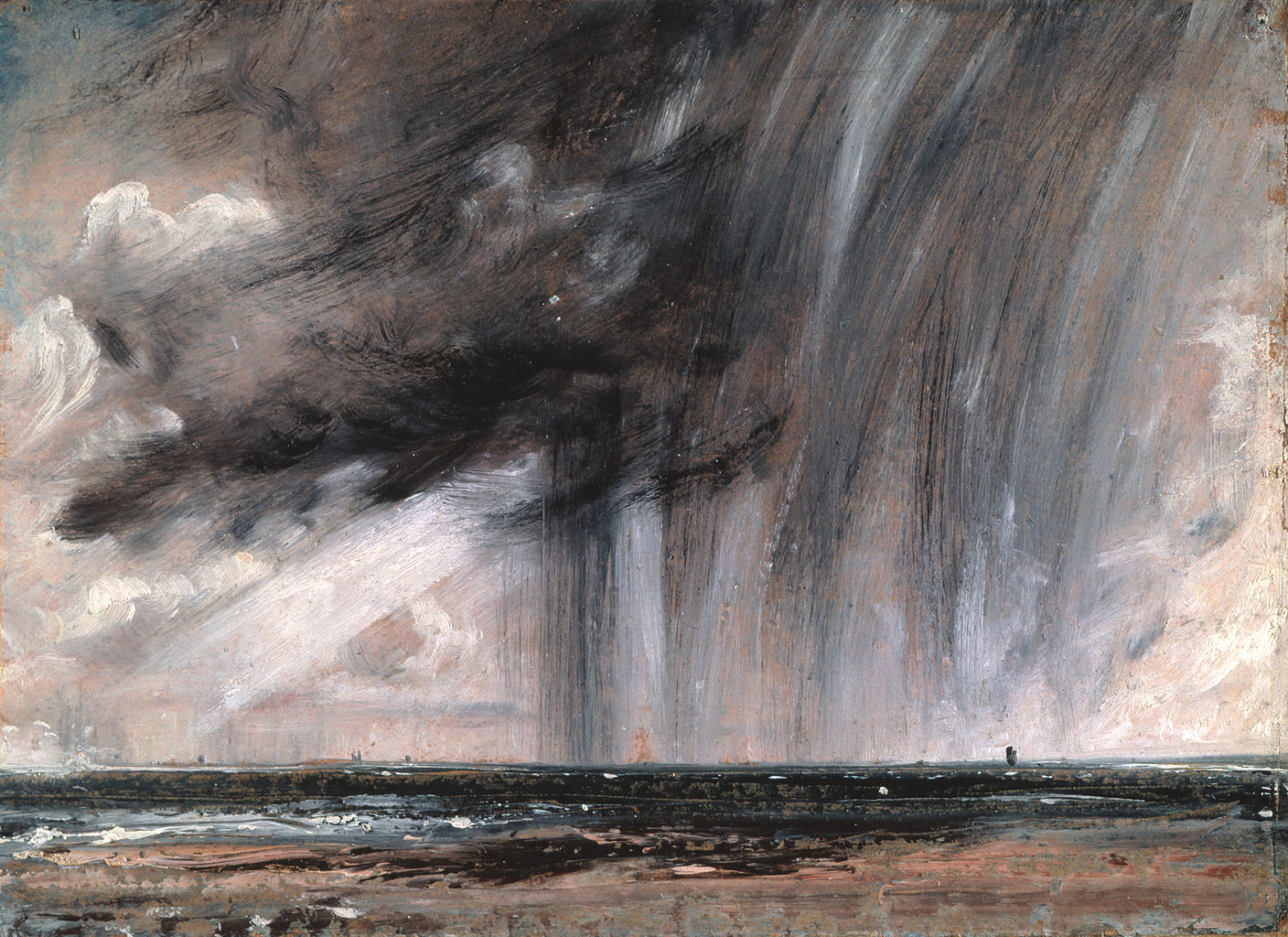 This is what your bank holiday weekend looks like. Stay inside. Add data.

This is it, people. Your last blog before polling day. In six days’ time you’ll be checking boxes like, erm, you’re filling in a survey on which cats you like.

There’s much still to do. Because ordinary elections aren’t hard enough, we’re now racing to try to find every by-election happening at District Council level or above. (We’re not yet crazy enough to do town and parish…yet).

We’re looking for any canonical source of by-elections… is that you? So far we’ve captured what we’ve found here. Imagine if there was some kind of centralised body that collated data on elections…anyway.

And yes, that means more candidates to add, and more points to get. The weekly leaderboard is looking a bit sparse - there’s definitely room for a new week champ!

Getting information to humans

We’re still working on convincing some news media to take the dataset and do good things with it, but until then, we’re relying on WhoCanIVoteFor.co.uk as the best way to get this information to the public.

And that means we need to sharpen it up. We’re getting the band back together over this weekend to do some rapid design and usability improvements. We’d like to add official candidate statements, manifestos and election explainers (‘what exactly does the Assembly have powers over’? etc). Suggestions are very welcome - go test it on your friends and send us the feedback!

We’ll also be pushing it around the country to local radio, newspapers and big social media channels. Watch your inboxes and twitter for last-minute democratask requests.

Put the screen away

On Monday, DemoJoe popped along to the Bureau of Investigative Journalism’s TechRaking event on journalism and democracy. Escaping their newsdesks for a day, young journalists were letting their imaginations run free with ideas for engaging people in the democratic process. Joe’s favourite was the reality TV show that plucks random folks and follows them as they run for office; or does a Political Apprentice; or does a back-to-the-floor with senior MPs. Others included: Which? for politicians; HotAir.mp - discourse analysis on integrity; and (the winner) an interactive game where you play campaign manager (for the opposing side to which you said you favour).

Last night saw some large-scale in-person democracy action: London Citizens’ Mayoral Assembly — a coming together of 6,000 people from ‘Citizens’ groups across London. If you don’t know Citizens — who describe themselves as the hub of community organising in the UK — they have a remarkable approach to democratic engagement and empowerment. They are infamous (in the sector) for deliberately doing little with online organising: the argument goes that the power is in face-to-face relationships, the stories of me, us and now… But of course offline and online aren’t mutually exclusive. They can go pretty well together. So we’re looking forward to having a chat with Citizens’ deputy director soon after the election, to see if there might be something we can do together.

It’ll all be fairly crazy until Thursday at 10pm. On the day, help us out by keeping your eyes open for interesting voter stories; we’ll be watching the twitters to see how people are reporting their experience of the elections. This is the time where we learn best what users need.

Then, from about 11.30pm, it’s into results mode. As we may have mentioned, we’re building the first live open results database, for the local elections in England. We’ll aim to capture winners, but not vote counts, of the other elections. Help us out on the night by signing up here for further instructions. More to follow.

Godspeed everyone. See you on the other side.