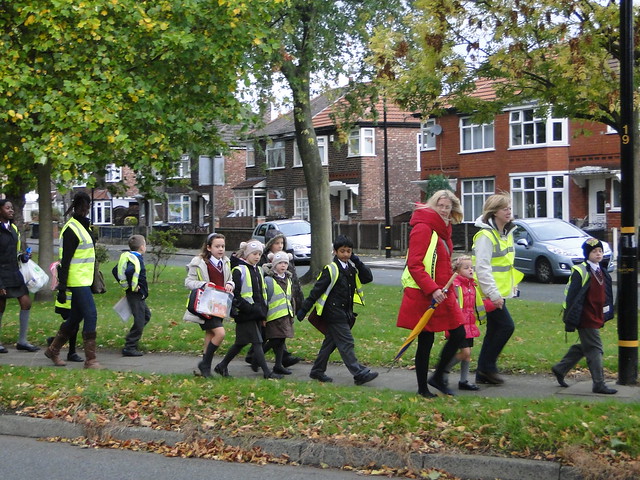 If a week is a long time in politics, what’s a summer?

With a backdrop of continuing political drama, it’s back to the dirty work of building democratic infrastructure. (Well, Sym was here most of time, it was Joe that was skiving off around Europe meeting great civic tech folks).

But we’re now throwing ourselves back into the thick of it, readying for May 2017 and beyond.

Over the summer we’ve…

And our priorities for the next few months?

Normal blogging service to be resumed soon — and get in touch if you have ideas, questions, requests or complaints about the noise.

It’s good to be back. Onwards!