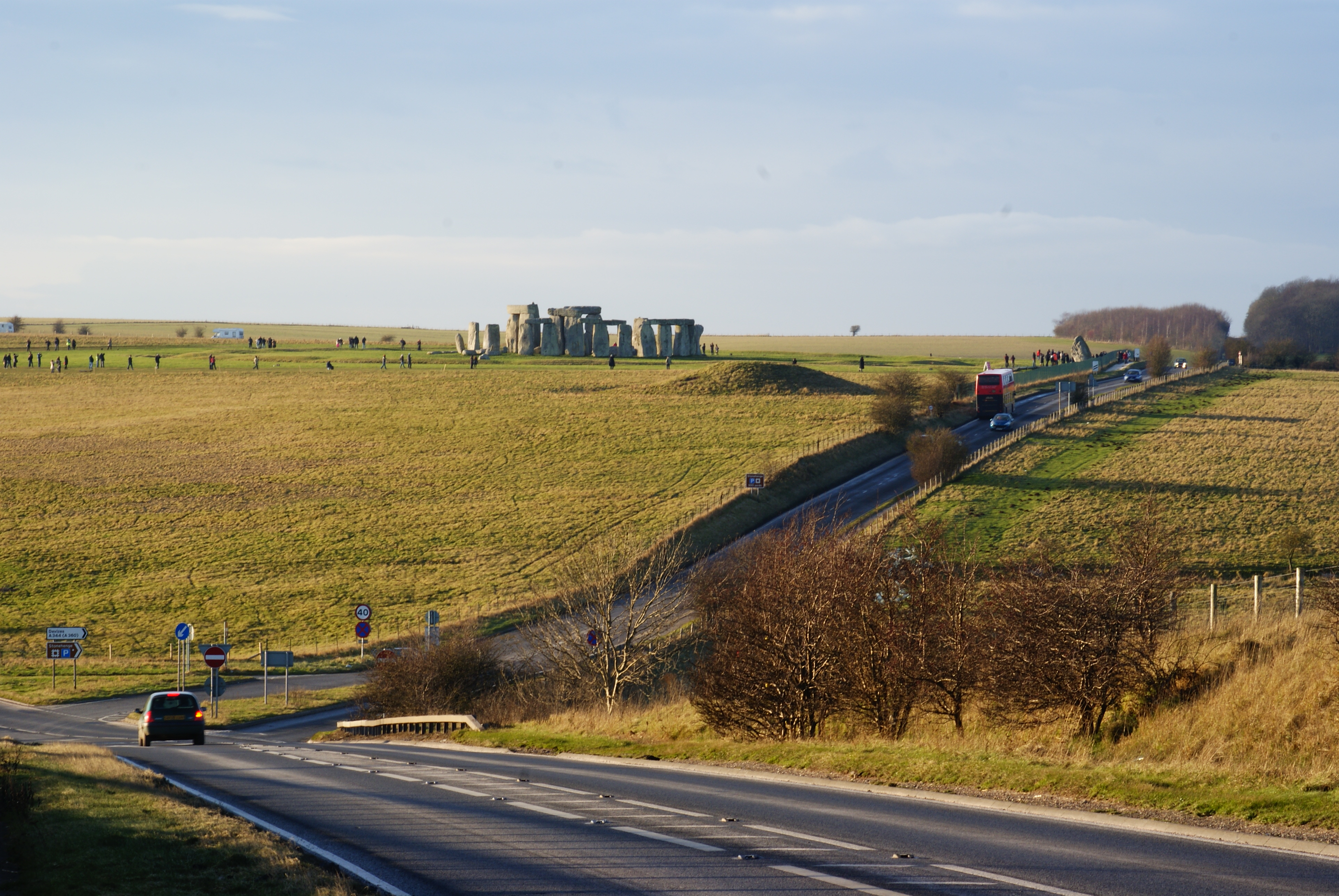 We’re almost fully back into the swing of things here at the new virtual Somerset House. It’s like Somerset House, but without the commute, the enormous palatial surroundings and the fine eating establishments. And even more Slack. We’ll probably be able to recreate offices on VR soon anyway.

In this fortnight’s post: eyes on the prize for May 2017, working out how to learn about every election in the UK and we plug some events that you won’t want to miss.

Nonetheless, we’re excited to be starting early on the May 2017 elections. These will see council seats up for grabs across all of Wales and Scotland, and in quite a few parts of England too. We aim to be well ahead of the game.

We’ve already started to contact every council that will manage elections next May to request polling station and district data, in order to run the finder that was so popular for the referendum.

By May we hope to have a great deal more data in the system, so we can help many more people.

We’re lucky to have been pointed at the Improvement Service in Scotland, who run a geospatial data hub and are up for giving us a hand with Scottish councils, we’re already some of the way there in Wales, but England has a long way to go.

If you know any GIS officers — or even better, a network of local government GIS folks that we could talk to — please connect us!

One of the craziest problems that we have in trying to get everyone better information on the democratic process of the UK is that we don’t even know when your next election is. There’s no data on that. And given that one of Democracy Club’s goals is to be able to alert everyone about every election that they can vote in, that’s a problem. We also need to know about every election before we can get the details on every candidate. Essentially, the election ID is the foundation of election-related data.

So we need that database of elections and we’re going to need your help to build it. We’re envisaging something like our candidates tool — where anyone can add a piece of information that they’ve come across, sourcing appropriately, and then a team of super-volunteers or DC staff will make it official.

You can see the start we’ve made here. This is the database itself — we’ve plugged in what we know about May 2017 and a couple of others to test it. The webform for data entry is coming soon, crafted by Sym’s own hands. Or tapping fingers.

Do you think we’re missing any key fields? What else might we need to think about with each election? Don’t be shy.

More next week, and crowdsourcing candidate information for May 2017 will follow this work.

All politics is local

Given that all of next May’s elections are for local authority positions, we really recommend attending the NotWestminster event next February. It’s a two-day shindig all about making local democracy stronger — where everyone will be able to get involved in designing local democracy experiments, hosting debates and workshops and generally challenging one another to improve the state of our local democracy. Plus, it’s in Huddersfield, which is home to John Betjeman’s second favourite station in the UK. True story.

But if you can’t wait to get some local democracy on, never fear! Only next week we’ll be celebrating and participating in Local Democracy Week, a pan-European effort to get more folks involved in local politics. There are loads of councils throwing open the doors to civic halls across the country, there are road shows, there’s a hashtag to follow on twitter and everything. Get excited. The Local Government Association are using the occasion to promote their Be A Councillor website, so if you’ve ever thought “Who runs this place?” or “I could do that job” — now’s the time to learn more and get ready for next May. With our digital services hat on, we’d love to hear from anyone interested in running for the first time — and how you find the process.