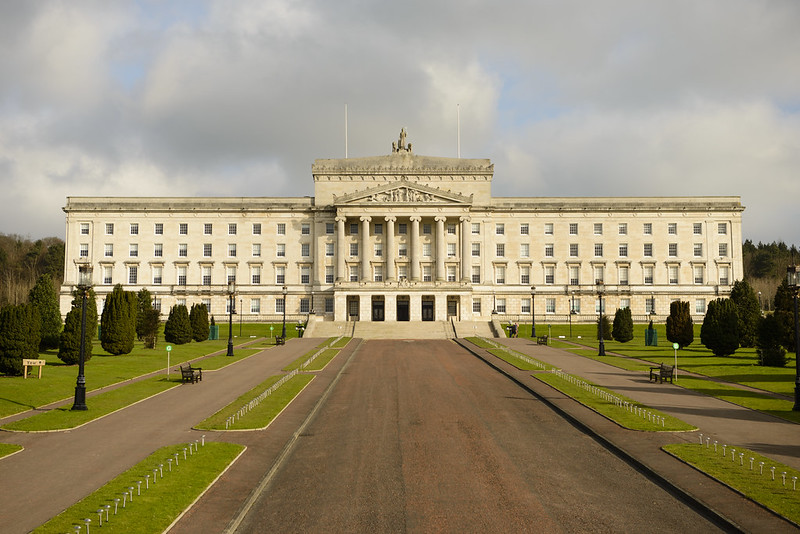 Parliament Buildings on the Stormont Estate; the seat of the Northern Ireland Assembly.

Within hours of the announcement that Northern Ireland would go to the polls again on 2 March 2017, Sym had spun up the candidates crowdsourcer. We’ve already had volunteers adding data.

This is the first election to take place since we introduced our Every Election ID system — this is what’s going to enable us to build a historical record of every election in the UK. We’ve previously called the election ID the ‘foundation’ of all other open election information. Elections need names! So, we present:

Catchy, eh? And the sub-IDs, or ID per ballot paper:

As ever, we want details for every candidate standing. This will power WhoCanIVoteFor.co.uk and be available as open data for anyone to use to help out voters. Get in touch if you have any questions about using the data.

Why do we do this?

When Democracy Club explains what it does, we’re often met with a “But, surely…”. And the answer is “No, nobody does this stuff already.”

There is no official list of elections. There is and there will be no official nationwide list of candidates. But if you want to get voters good information — via any kind of digital process, such as when they Google it — then you need good lists. That’s what we create — with your help! More here.

Candidates are regularly announcing themselves — so get out there and find them and their details!

Happy crowdsourcing! (Stickers may follow for the best contributors…)