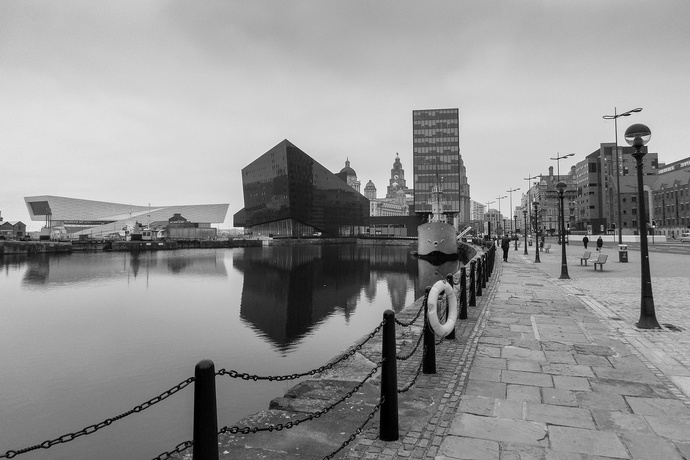 It’s becoming a theme for the poor old local elections. Last year, they were over-shadowed by the EU Referendum, this year it’ll be the 8 June General Election.

But as far as we know, the local elections — to county councils, district councils and combined authorities — are going ahead on 4 May. Democracy Club members have done some amazing opening of data, which needs celebrating!

It was an amazing long weekend of crowdsourcing: at about 11am on Bank Holiday Monday, the last nomination papers was completed.

We’ve now got the names of 16,085 candidates who are standing on 4 May. We’re going through a final double-check or locking stage, where we prevent new candidates being added or removed. Get in touch if you’d like to help with locking! Not too many to go…

All this work was done by hundreds of volunteers, spending five minutes — or sometimes tens of hours — converting PDFs published by local authorities into useful open data. So here’s to these (and many more) civic-minded individuals, giving up chunks of their weekends to help make our democratic process more open!

Top data-wombles tidying up public data in the last week:

Er, well apart from that General Election, we’re not done with the locals yet! While names of candidates at least give us an infrastructure to work with, for voters, we really add value when we can tell them something about these candidates.

So with your help, we’re still collecting social media profiles, websites, photos and — coming soon! — written statements from the candidates. We’ll try to include local manifestos, where they exist, too.

And this is all open, public data, which people like Gerry can use to build tools to help voters: check out his map of candidates for Scotland. The Electoral Commission’s Your Vote Matters website should also be able to make use of the data, and Democracy Club will be running a redesigned version of WhoCanIVoteFor.co.uk too.

Details of hustings or election debates are still being added to this Google Spreadsheet — 114 so far — we’ll try to use the videos or blog posts from these events to help voters, so do keep adding details.

The BBC — whose first ‘public purpose’ is ‘Sustaining citizenship and civil society’ — are also running a few TV debates regarding the combined authority mayors. Details here. Not sure which elections you have? Pop your postcode in here.

Sym does. It’s a direct flight from Heathrow. He’s at Facebook’s Developer Conference to discuss civic tech with peers from around the world — and hopefully help nudge Facebook in the right direction on keeping whatever comes of their ‘Town Hall’ work project open and public. And they’re probably talking quite a lot about the General Election now.

Lots to come on this, suffice to say for now that we’ll be crowdsourcing candidate data, aggregating polling location data, running a voter information service and working with as many partners as we can to get accurate, non-partisan information to as many people as possible.

Forward! Even faster than normal…