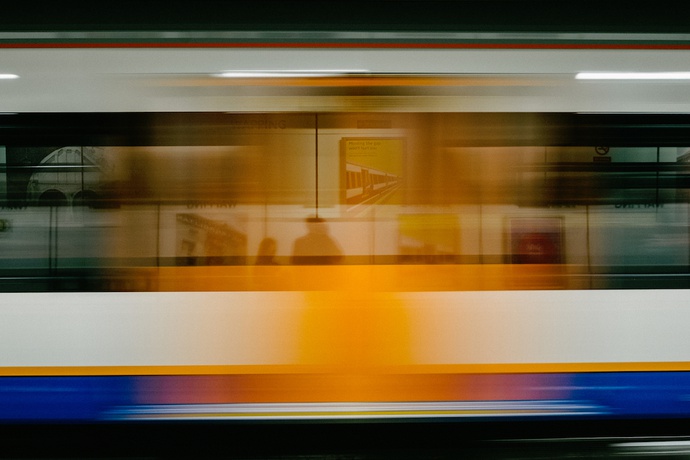 A round-up of the week and ongoing stuff! It’s going to be quite bullet-pointy I’m afraid.

As if >16,000 local election candidates weren’t enough, there’s a whole load more crowdsourcing to do!

General election candidates tend to announce themselves on twitter, but it’s worth also keeping an eye on the local press and political party websites.

Local election candidates still need double-checking! We’d love to wrap these up soon — we can’t just entirely rely on sjorford’s amazing data-womble efforts. If you would be up for helping, email Joe and we can give you permissions to verify.

As ever, for all these elections, your efforts will create the most accurate, comprehensive database of UK election candidates around — one that’s open for anyone to use, at no cost. So well done you.

We’ve now 115 local hustings detailed in this spreadsheet! Not bad. Six weeks’ notice for any election is not a lot of time to organise events — but hopefully there will be a few general election hustings. Please add them to the spreadsheet!

If anyone is interested in trying to set up online hustings, get in touch.

“I am disappointed that there has been no election literature in my area (Alderbury near Salisbury) from three of the four candidates standing in the local elections and nothing in the Salisbury Journal about the candidates. We have a postal vote which needs returning very promptly so this means we have no idea of who to vote for.

“It should be compulsory for information on candidates to be accessible somewhere!!”

…we’re creating a Statement to voters field for candidates to set out their case for why they should be elected. It’s a simple text field and we recommend that candidates stick to <600 words. But we won’t stop them if they get all wordy.

We’ll roadtest the information received at WhoCanIVoteFor — and it’ll be open for anyone to use too.

If you’re in a local election area and you’ve not heard from your candidates, why not ask them to complete the new field? (Obviously that relies on them having contact details somewhere, but that’s why we also crowdsource their emails. Sometimes we astound ourselves.)

Aside from crowdsourcing, what else can you do if you love democracy and want to help?

Check out this document, which will be kept updated (bear with it, it’s a bit messy). Scroll down to the volunteer suggestions. There’s stuff for technical folks, design folks, fundraisers, donors, media and marketing folks, community organisers / networkers — there’s something for everyone!

Lots of new folks have joined the DemoClub Slack, which is a good place to be when we ask for things. And twitter, too.

Lots of people want to help make the election better 🌟

Democracy Club and Newspeak House threw a late-notice event together last night to gather folks interested in tech and the election. You can read some of the tweets here; and Newspeak House’s Ed Saperia has put together a handy overarching doc of what-is-happening. Everything is happening.

Lots of organisations want to help make the election better 🚀

As well as trying to mobilise an army of new civic tech folks, we’re also bringing together a range of digital and trad. media companies, state institutions, pro-democracy non-profits at an event next week. The roundtable is designed to see whether we can coordinate our actions and efforts at boosting voter registration, turnout and access to accurate information. Hopefully able to share more next week.