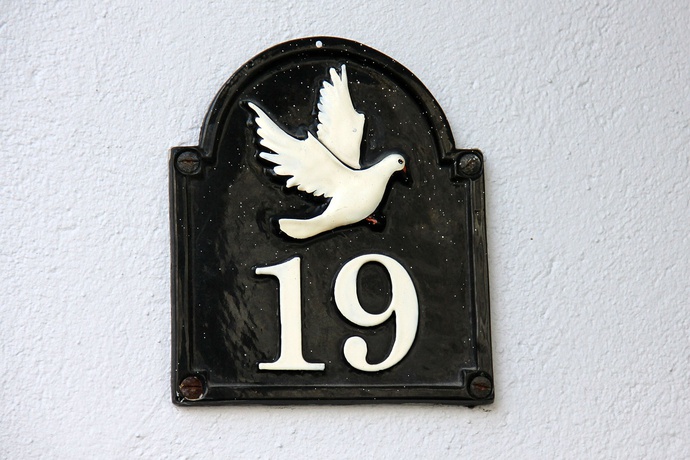 In this week’s blog: all the candidates; getting deeper information on them; covering more and more of the UK for where-to-vote data; new helpers; and we’re still looking for new partners…

There was no blog last week. Because SOPN-day! A team of lovely people were able to join in Newspeak House to spend a day turning Statement of Persons Nominated PDFs into valuable data — and an even bigger team were working away virtually. Terrific stuff, everyone — volunteers had wrapped up the data by 7pm — so ~26 hours after publication — and there were only 3 or 4 corrections needed over the following days. In all, around 130 people helped out on the day.

Not a lot, which is why we crowdsource all the other digital data we can on candidates too. Volunteers across the country are tracking down twitter accounts, email addresses, facebook pages and more — literally 24 hours a day.

And because voters continue to demand more, we’re also asking every candidate in the UK to provide a statement to voters. This is their pitch — their case for why you should vote for them. If you know anyone running, get them to complete their data! There’s even a new automatic email generator (thanks Gerv!) that will construct an email for you, based on what information we’re missing on a candidate — check out your candidate pages on WhoCanIVoteFor.co.uk.

Back in the day, we used to deal with a lot of questions about ‘what if a polling station burns down / gets stolen’ — happily, the concerns seem to have evaporated and in their place is a deluge of polling station data from local authorities. Thanks to everyone who’s helping to spread the word. Please bear with us as we work through the backlog!

In an effort to give candidates something really easy to add to the dataset, we added a favourite biscuit field. The bourbon is currently in the lead, unless there’s a coalition (of chaos?) between the average hobnobs and their chocolate-covered counterparts.

As well as the extraordinary work of so many volunteers — have you seen how many hustings events we’re tracking now?) — we’re delighted to have been joined this week by Tom de Grunwald, Robin Hodges and Anna Powell-Smith, to help us out with communications and improving our corporate site (you’re on it) and WhoCanIVoteFor.co.uk.

Get the data to the people 📣

We’re averaging around 2k hits per day on WhoCanIVoteFor.co.uk — which will rocket towards polling
day — but we’re chasing a range of mega-partners to help get the data to more people. Google, Facebook and Twitter have made keen noises about pushing this data to people; lots of campaign orgs are already using the data to help their members contact their candidates about the issues they care about; and we’re chatting with other large membership organisations about sending emails to millions of people with all the details voters need before they go to vote.

Remember — most people aren’t following the campaigns! Past experience tells us that only in election week will people actively start trying to get informed. So we’ve still got some time to arrange new partnerships. Do get in touch if you know people who work in organisations with large audiences or mailing lists (think broadly — the RAC? The RSPB? Tesco Clubcard?)…

Well, from Monday there will only be 16 days to go. So that’ll be fun. Next week: more hustling for data, more polling station coverage, lots more information on WhoCanIVoteFor, and so on!