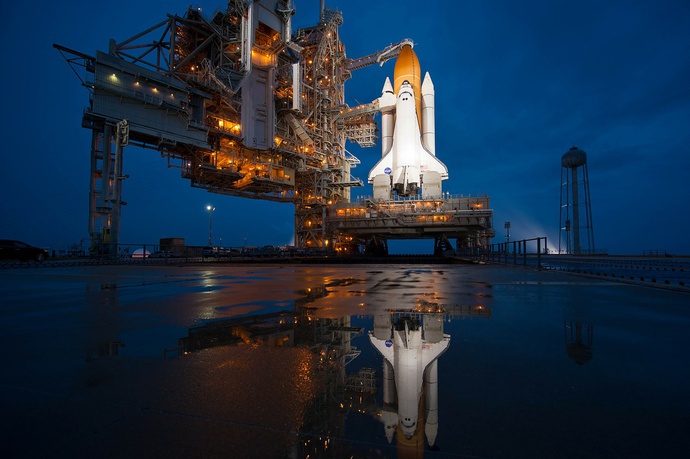 Just setting up the democracy launch…

We’re in the calm before the storm. Two weeks from now, servers will be groaning, candidates will be sweating, the lobby hacks will be at their frenetic best. So now’s the time to recap, and recognise what we still need to do. We hope you can help!

Who Can I Vote For? is looking better and better. It includes much more data, where we have it, on candidates, such as their CV, leaflets and recent tweets. We’ve also made several tweaks to improve performance and readability. For example, each candidate now has a description to make the page clearer to users who arrive on a candidate page directly (without going via the postcode search). One volunteer has even matched the candidate database against open data from Companies House, so you’re now able to see where candidates are or have been directors of companies.

At the time of writing, 555 candidates have added a statement to voters. We’re still getting feedback from voters that says: ‘But where does this candidate stand?’ for the rest, so it’s nice to be able to get candidates to answer this in their own words. And that’s over one in six so far — not bad. And, crucially, a couple of hundred candidates have added their favourite biscuit. The bourbons are still in the lead. (The King of Spain is delighted.)

Under the radar, we’re now powering the lookup on Your Vote Matters — the Electoral Commission’s official voter information website, which is typically the top Google hit for a range of searches, and which gets the advertising dollars. We’re also powering this rather lovely widget on the Guardian (gif below, but in action here).

Lastly on candidates, Google have linked to us from their ‘onebox’ search result for ‘general election’ on mobile. This is a great start, but we don’t think it’s serving many voters at the moment.

Now…that’s what I call polling stations!

We’ve only gone and created the best polling station finder the UK’s ever seen! We are now covering more councils than ever before. Thanks to everyone that’s sent us data. It’s been made so much easier by the majority of electoral management system suppliers adding an ‘export the data to Democracy Club’ button — so thanks to those folks too. And double thanks to those authorities not using such a system and for trying hard anyway!

Our coverage is at an extraordinary 214 councils of 382 in Great Britain (NI has its own finder). In particular, it looks like we’re going be near full coverage of London, and we’re waiting to hear back from Scotland’s Improvement Service re full coverage of Scotland.

However, there are still a few big council areas missing: Birmingham, Sheffield and Liverpool stand out. We can help out another million+ people if we can get these in — and because urban areas have a higher proportion of first-time voters or people who’ve recently moved, there’s likely to be more demand for the finder service here. If you live in Birmingham or Liverpool and are happy to call your councillors in order to help us out — or if you work in the authorities and can put us in touch with someone — please get in touch!.

A reminder of the benefits to councils: not only do we take a load of traffic away from people who would otherwise call you (and who might not get through if it’s before 9am or after 6pm), but there are sometimes also — whisper it — errors in the data that are more likely to get spotted before election day if we have it.

Lastly, a link to a kind blogpost from Oxford City Council, who rapidly turned around their data and embedded the finder in their website. Top marks.

Get the data to the voters

So overall, the data is in good shape. But it’s still vital to push it to people where they are. And typically they’re on Facebook or using Google products. (If anyone from Amazon or Apple is reading and wants to help Alexa or Siri answer election questions, get in touch!)

We’re still keen to get these giants to do more — they talk a good game, but are surprisingly slow to move. We appear to have gone backwards since 2015, where Google Search offered the knowledge graph postcode-to-candidates box — we’ve been told there’s not enough time to recycle the code this time for 2017. We’ll try to push on this a bit more. (Google does give free adverts to all charities, which we would use to bump the information, but alas, ‘making democracy better’ isn’t a charitable purpose under UK law, because obviously.)

Facebook have been good on voter registration, dropping reminders into 30m newsfeeds, but despite their CEO’s big statement of Facebook’s commitment to civic engagement, we’re not clear on their plans for the days to the election itself. And there ain’t much time left. They have an extraordinary ability to help voters to make a better-informed decision. We hope they use it.

Fortunately, the US tech giants aren’t the only way people access the internet (yet). So to help try to get the data in front of more people ‘where they are’, volunteer Alex is investigating the creation of a ‘Where Do I Vote?’ widget that can be added to any website. You can see the code for this here and get in touch if you’d like to join the Slack to chat with Alex.

We’re also trying to make a widget for the open source DuckDuckGo search engine. Their transparent system for contributing code is a lot easier than grappling with the bureaucracies at big tech! Again, if you can help with this, please get in touch.

There will be a dedicated blogpost on this shortly, but as loyal Friday blog readers, you get a sneak peek!

If this weather continues through the long weekend, we know you’ll be dying to get online to find the last bits of missing candidate data — but we recommend some sunshine, the FA Cup Final and perhaps a spot of gardening too.

We can expect this weekend to be a good one for campaigning and canvassing. By Monday afternoon, you’ll be swimming in election leaflets. (Unless you live in a safe seat, in which case, sorry, no democracy for you). So tell a friend, tell your family: we want snaps of elections leaflets! Go to electionleaflets.org on your phone and follow the instructions. Leaflets are great way to get quick information to voters at Who Can I Vote For? and the database will serve academics and journalists for years to come. (Please be patient with the uploads, they sometimes take a few seconds!)

Lastly — if you’ve not already — please take a moment this weekend to nudge your candidates to provide a statement to voters about why they’re standing and what makes them the best candidate. They’re probably drowning in emails now, so tweets or facebook messages might be best. Or call them, if they provide a number on a leaflet or on their facebook page somewhere. Better still, if canvassers call at your door — get them to add one right there!

Any time you can find over the weekend to help save democracy will be much appreciated!