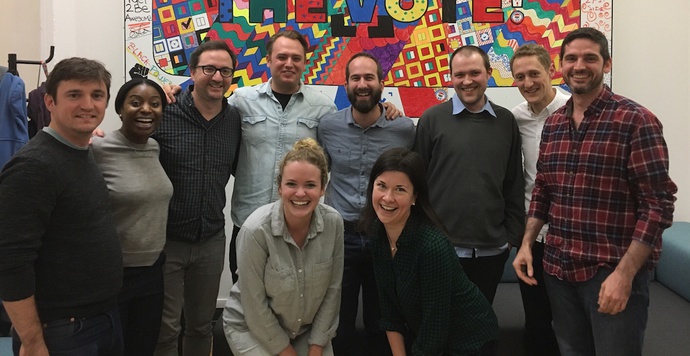 Democracy Club meets Democracy Works! Only one has a groovy top-level domain.

This blog is as brief as a conversation between a New Yorker and their coffee vendor. No pleasantries here. Things to do. Places to be.

We’ve been based at Democracy Works this week, thanks to the partnership building efforts of our funder, Unbound Philanthropy. It’s been great fun comparing notes, telling each other sob stories and sharing ideas. They are much bigger! We counted 24 staff on the weekly meeting yesterday — all on one video conference. It was like one of those portrait photo mosaics, except sadly we didn’t arrange ourselves into an image of a ballot box or anything. Next time.

Check out their lovely lobby painting, in their glorious DUMBO-based office (imagine having an office!): 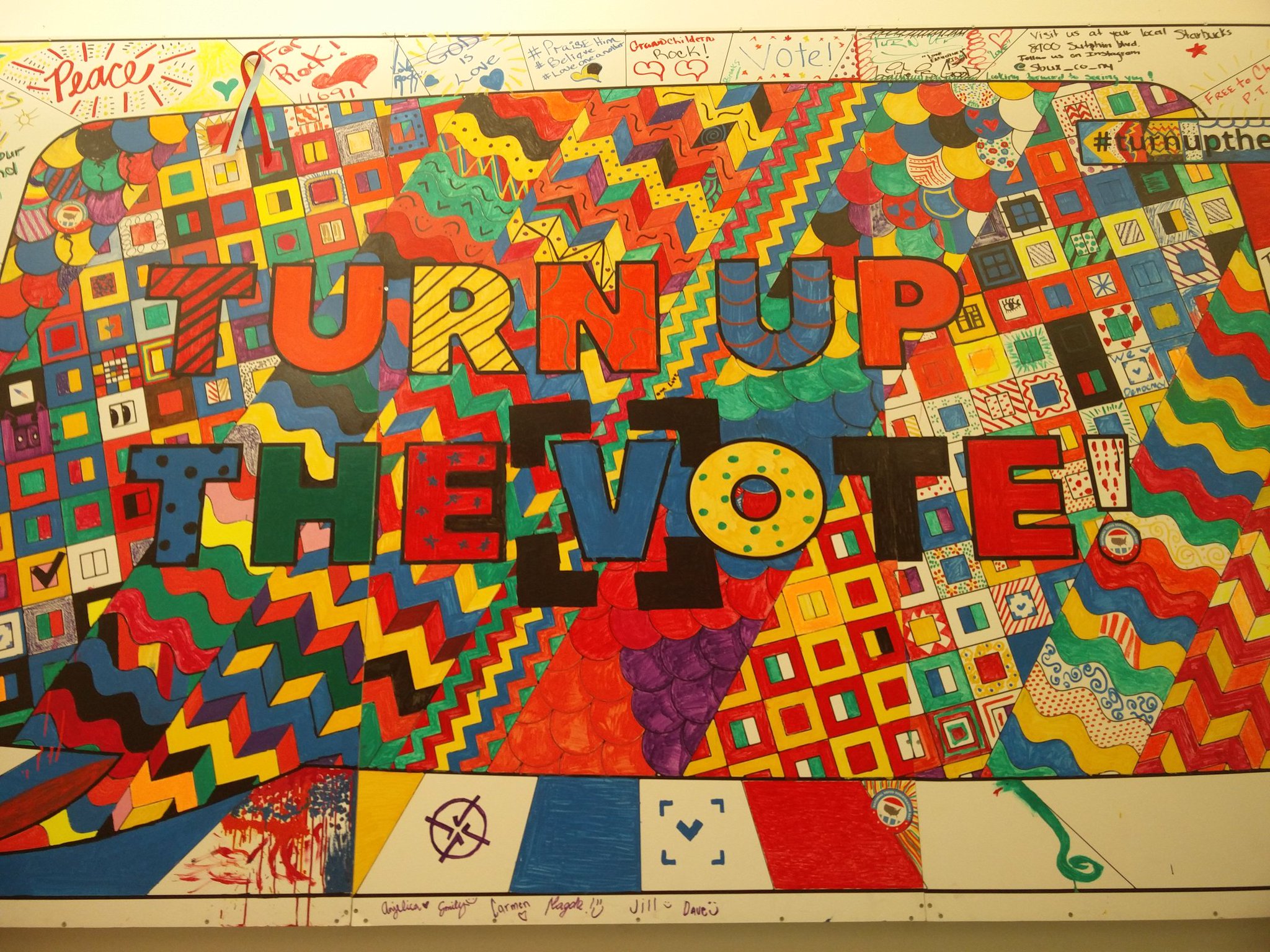 They have farrrr more bits of local government to work with: thousands of counties (the governance level that runs elections here) plus different rules and regulations in each of the 50 states, e.g. can you register online, what ID do you need, is there ‘early voting’, etc. etc. Operating a nationwide system for voters here is haaard. This is just an intro — watch out for a guest blog from our American pals soon! :)

We’ve also taken the chance to nose around New York meeting interesting people. We were impressed by the Civic Hall workspace and events programming, and were grateful to its founder, Micah Sifry, for spending time with us, asking good tough questions.

Working out of Civic Hall

Blue Ridge Labs was absolutely worth a trip too — a fantastic tech incubator-style programme, but paid for by a philanthropic body, which isn’t seeking a giant ‘exit’ (and financial rewards) down the line. Is there an equivalent in the UK — one that doesn’t take equity, and that is fully focused on building tech to help people out of poverty with the help of those affected by poverty?
There should be.

An hour of Beth Noveck‘s company was extremely valuable and has helped us think about how we need to tell our story better, and have an eye on the medium term too. (The board, which is coming soon, we promise, will help us do this.)

We just scratched the surface at the Participatory Budgeting Project (this is hard to say quickly) — and were wowed by the breadth and reach of the Data & Society institute.

We’re also jealous of the Open 311 civic reporting system, which essentially everyone mentioned, especially the civic hacker types like Noel Hidalgo at BetaNYC. The City of New York, at least, publishes its 311 requests as open data — an amaaazingly rich dataset of what people care enough about to get in touch with their local authorities. Is any council in the UK opening data like this?

Must away: a toasted everything bagel with cream cheese and lox and a heart attack awaits.

P.S. If you’ve not visited our Slack recently, there’s loads of Americans in it now! Come say hi! 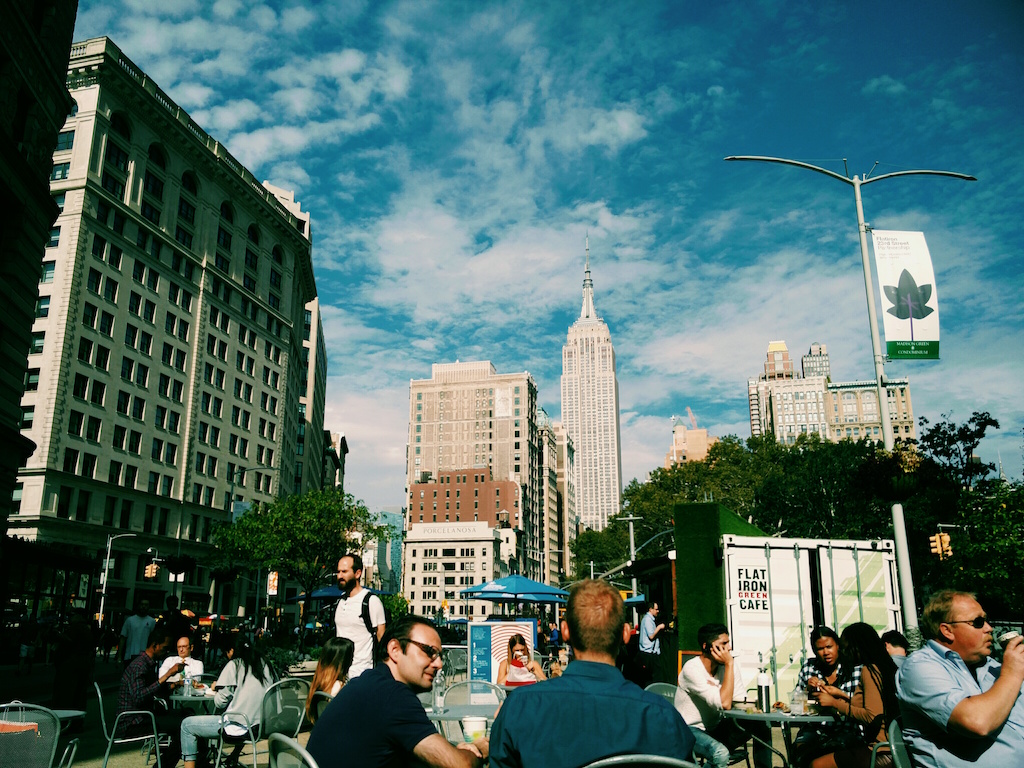