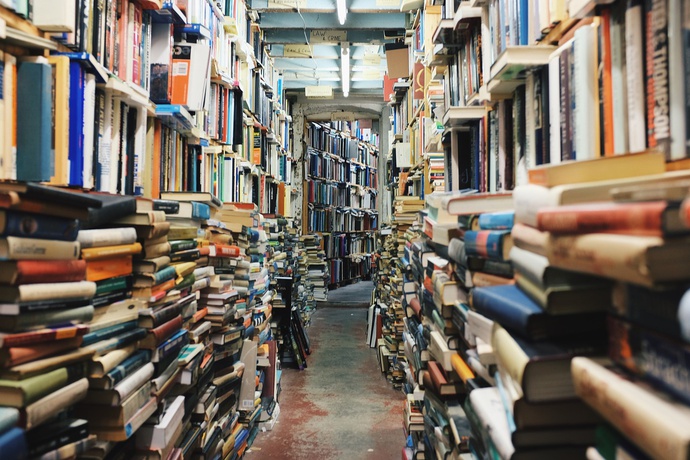 In this week’s blog, we’re talking about a new project for the Open Data Institute, Donald Rumsfeld and coming together to save local democracy. Oh, and we’re nearly halfway through our democratic year!

We’ve started work on a report for the Open Data Institute (ODI) about “registers”. Broadly speaking — the report will go into more detail — registers are lists of things that are useful in services. For example, the Foreign & Commonwealth Office (FCO) publishes a list of countries that the UK recognises. There are lots of users of this list, including gov.uk/register-to-vote. When the FCO updates its list, the register to vote site is updated automatically.

Democracy Club uses the register of local authorities to help us build our election IDs. Our candidates and elections databases could be thought of as sort of registers too. The more you look, the more registers there are, from lists of schools to the database that decides when leap seconds are.

We will be interviewing people who know about registers to explore questions around authority, how important registers are to other services and how they are maintained.

The report is only the first half of the work we’re doing for ODI; the second half will focus on how to design good registers and how best to maintain them. For example, with our candidates list we often find that candidates’ twitter usernames change over time. There are some interesting patterns for maintaining lists that we want to explore, for example looking at consistency of spelling (‘&’ or ‘and’?), duplicate detection, warnings about stale data and so on.

We’ll be blogging more on this work and we’ll publish the whole report in time for the Open Data Summit in Paris early next year. Get in touch if you’re interested in talking to us about this, or add some lists of things to our list of lists! (and yes, we know about Wikipedia’s – incomplete – list of lists of lists!)

Donald Rumsfeld, a former US Defense Secretary, once won the Plain English Campaign’s Foot in Mouth award for his infamous ‘there are known knowns’ quote. But it’s actually quite a useful way of breaking down how we think about research, which we did a bit of this week.

Several volunteers from the #research channel on our Slack (do join in) came along to a mini-workshop in London, as part of our goal this year to establish a research plan for Democracy Club. You can read some notes from our conversations here.

We regularly circled back to the problem that Democracy Club is probably trying to do too much: building a digital club of volunteers for democracy, serving big media partners with open data, and providing end-user services like Who Can I Vote For? or Where Do I Vote?.

As a result, it’s tricky to prioritise our research objectives: which is the audience that we really want to learn about? What do we know that we don’t know? What don’t know we know we don’t know? Is it more urgent to answer questions like ‘how do product managers at Facebook decide what is useful for the Newsfeed?’ or ‘what’s the best kind of address-picker for people trying to find their polling station online?’

First we need to focus on a research objective that we can actually meet given our limited resources. Then we’ll kickstart the research planning, come up with some methods and rope in our research experts to help us out. And you too, possibly. Watch this space.

One of the folks we didn’t manage to meet in New York was David Moore of the Participatory Politics Foundation. David is partly responsible for trailblazing projects like AskThem and Councilmatic. This week we managed to catch up over Skype and he recommended this Knight Foundation piece on civic tech business models, which would have been hugely useful when we kicked this whole thing off in early 2016. I think we must have agonised over each one of the models they suggest. It’s helpful to have them laid out somewhere, and is a must-read for anyone starting out in this space.

We’re also reading the Electoral Commission’s new report on accessibility and elections: ‘Elections for Everyone’. These recommendations stood out for us:

“Candidates and parties should make sure information is in easy to read formats and available in good time before the election so people have the time to read it.”

“When political parties publish their manifestos, they should make sure accessible formats are available at the same time.”

We absolutely agree — everyone benefits from information in easy-to-read formats, published in good time before an election. We aim to link to this kind of stuff via Who Can I Vote For? for the locals next May, so hopefully parties are listening.

It’s hard to imagine February 2018, but it will sneak up on you. Probably. February is important because that’s when NotWestminster, the, erm, festival of local democracy — takes place, in Huddersfield.

It traditionally takes a similar form to an unconference on the Saturday, but on the Friday the idea is to make stuff. This is quite tricky in a day, with a group of folks from across all walks of life, but we’ve been invited to think about whether there’s any Democracy Club work that could happen. To quote Diane:

Is there something that Democracy Club would like to get a room full of volunteers working on for the day?

This seems like a wonderful opportunity to suggest something — what should we ask?

Also in the words of, we suspect, Diane:

“We think that the stronger local democracy we all want and deserve could be just around the corner. And we don’t need a tardis to get there. We just need each other.”

Read more and sign up for tickets here — another batch is released on 19 November. It’s free!

We’re nearly halfway through our ‘democratic year’ (May to May) and so it’s time to evaluate our performance against the yearly goals we set ourselves. The original blog post of these goals is here and, thanks to a strategically minded volunteer, we expanded and clarified them in this Google Doc. Watch out for a blog post soon on how we think we’re doing — and let us know how you think we’re getting on.