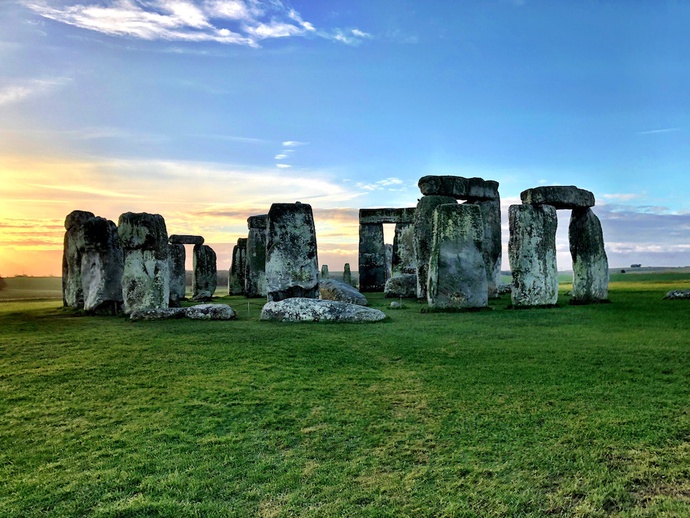 It’ll be a bit quieter on Fridayblog over the next couple of months as we put in the miles travelling to talk about DC with everyone we know — and as we get on with fixing and building technology that might not be visible to voters, but is going to keep the metaphorical show on the metaphorical road.

The team is on its travels this summer, spreading the gospel of democracy.

First up, we were in Nottingham last week at the kind invitation of Xpress, the electoral management software supplier, who were running their twice-yearly user group meeting. We gave a quick precis of where Democracy Club is now and thanked all the electoral officers for helping us out, particularly with polling location data. We pointed to the advantages of adding grid references to the polling station information, which means we can accurately pinpoint them on the map that we show users.

One electoral officer pointed out that after having solved the most popular question (‘where do I vote’) it makes sense to work on the next most popular question: ‘who are these candidates / what do they stand for’ — which is where our candidate info comes in. There was a useful debate between officers about the level to which they can advise or support candidates to complete a statement, add a photo, etc, on the candidates crowdsourcer, so we’re seeking some guidance from the Electoral Commission. Hopefully this will result in local authorities being able notify candidates about the crowdsourcer / WhoCanIVoteFor.co.uk at the point where a candidate is informed of their valid nomination.

The meeting was also a chance to raise the old chestnut of fundraising. Several authorities thought they would be able to pay a small annual fee for the finder. The tricky bit would be establishing precisely what the service is and reaching enough of a critical mass of authorities to make the admin/invoicing/sales worthwhile!

Thanks to everyone in Nottingham who helped out with some thoughts and ideas.

Second, the whole full-time team will be in Manchester tomorrow for our summer get together! We still have a few places free, so last-minute signups are very welcome. We’ll be getting a guided tour of the People’s History Museum and later walking the democratic sights of Manchester. We’ll stop off at points along the way to talk about what the Club could do better and should do next. We’ll get the cake in!

Third, Sym and Joe are plotting on dropping in on everyone we can think of to present them with the current fundraising plan and get their advice and/or cash. Know someone with power, influence or cash who doesn’t know about Democracy Club but should do? Get in touch!

Once in a while, the forces of democracy combine to bring you a mesmerising sight — a SuperThursday. This rarest, most special of events occured yesterday, with 11 by-elections for 13 seats across councils in England. We covered them all at WhoCanIVoteFor.co.uk. Thanks to some cracking volunteering, we actually had photos, statements and social media links for quite a few of the candidates. Hurray!

There’s also a dogged volunteer who’s brilliantly adding the results data for by-elections into the candidates database as they’re announced. With a bit of tinkering, we should be able to start answering the popular ‘who won’ question that we see spike on WhoCanIVoteFor.co.uk on Friday mornings.

The Cabinet Office has put together a calendar of events for its first National Democracy Week (starts Monday 2 July) — worth a look if you’ve some free time in that week!

Perhaps see you in Manchester tomorrow, then it’s back to working on the second sprint of the new election year (see our task list here).