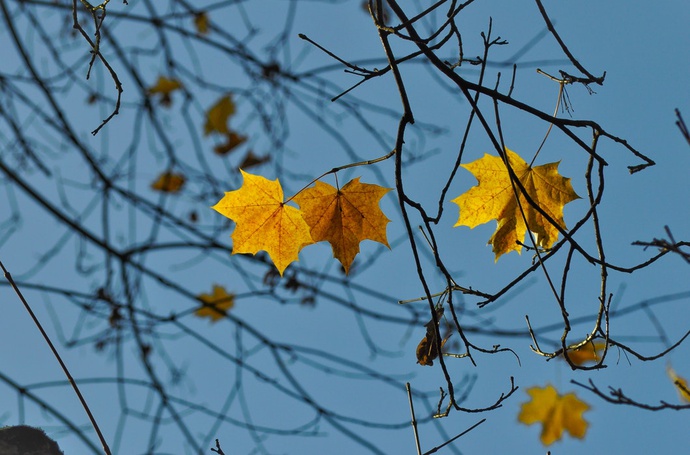 It’s a week of stuff that isn’t bloggable, d’oh!

We’re working on the candidates crowdsourcer (which is now possibly called Candidates Wiki 🎉), API documentation and finishing a report into people underrepresented in the elections process. We’re also making some changes to the corporate site to make our reports more discoverable and generally clear up a bit. Sym spent some time fighting something called Cloudfront, which apparently was not a metaphor for this week’s wind and rain.

Years ago we wondered about the value of adding a ‘donate to this candidate’ button on the candidate pages of Who Can I Vote For?. We thought it might be a cunning way to raise some funds, but decided against, based on some guesswork that there just wasn’t enough money in UK politics (probably a good thing). A tiny cut of not-very-much would not add anything meaningful to our budget.

The subject came up again this week when a crowdfunding company got in touch, so we actually wrote down some numbers. Just in case it’s of interest, or in case we’ve made a huge mistake, here they are…

On a pessimistic projection (low growth over many years):

On an optimistic projection (rapid growth year on year):

We’d thus need to be extremely optimistic to think this would contribute anything useful to the budget (and the costs of managing the thing, e.g. verifying candidates, would probably eat that up anyway). Next!

We’ve been kindly offered a day of an agency’s developers’ time to help us out with some work on an ‘everything widget’ for website owners to add to any page. If anyone else fancies volunteering their company for this kind of thing, let us know!

Lots on in December: a new snazzy API, finishing up a report into underrepresented voters, a board meeting, funding decisions, hiring decisions and, well, you know, politics.

Joe is in London on Monday to talk at a UCL event on digital democracy: is it a colossal human error that will end civilisation or in fact the only thing that will see us through the greatest global challenge we’ve ever faced, into the 22nd century. Find out here!

P.S. A fairly busy day of by-elections yesterday and they don’t let up for December — plenty of room for more data on candidates! (Includes a Wednesday election! The horror!)