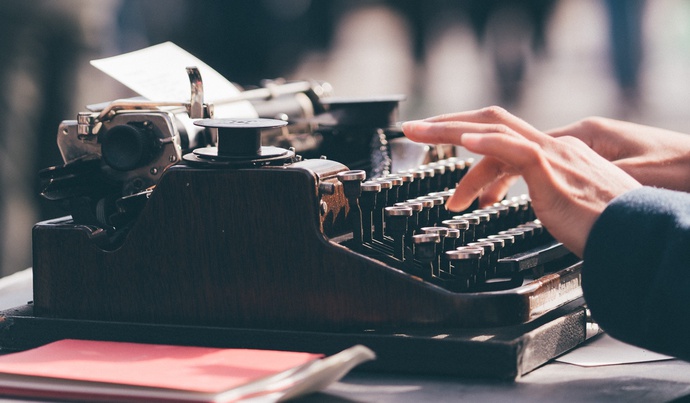 No really, we’re getting loads done. Website changes, new income sources, a draft funding policy, a draft report into groups underrepresented in elections, a draft vision statement and what are we going to do if there’s another referendum?

We’ve got new pages on the website! We’re keen for people to read them and tell us what’s wrong with them!

First, our projects pages have become Our Work, where you can find links to all the reports we’ve written over the last couple of years (and there’s a new one coming soon, see below). We’ve also put some ideas for a new Polling Station Finder Pro® offer to local authorities.

Second, we’ve been beavering away for weeks at our new One API To Rule Them All®. This should make it easier to get everyone more elections information. We already have a partner lined up to be the first test case, but if you’d like a sneak preview, you can have a look at the new API documentation here. Once we’ve had it tested thoroughly, we’ll be getting in touch with existing API users and inviting new users to check it out.

Some cracking news from up north this week. The good people at the Joseph Rowntree Charitable Trust have said they’re happy to make a significant contribution to our budget for the next 18 months. We have some paperwork to fill out, but we’re delighted that after we were given a thorough grilling last month, the trustees agreed that we provide a much-needed gap in democratic infrastructure. They also said they wanted to see a clearer plan from us on how to get the state to provide this stuff. We would also like to see this plan. Ideas on a postcard please.

Relatedly, we’ve realised we should probably have a funding policy, like our friends at Full Fact or at giant organisations like Amnesty (PDF). Does anyone have any experience writing these? Or have any good ideas? We’ve scribbled some notes so far, things like:

All ideas and thoughts welcome before we discuss at our board meeting next Weds.

Democracy should work for everyone. We need to know if it’s failing certain groups, why and what we can do about it.

So we read some reports, interviewed some experts, we went out onto the streets of Bristol to see what the vox populi was — and we’ve now written up our findings.

It’ll be published on the website soon, but for now there’s this Google Doc version. We’d love your comments, suggestions for things we should have read, interventions we neglected to mention, and so on. And the report could do with a better name, too. Puns totally acceptable.

There’s a lot of news at the moment. News news news. Apparently there’s going to be a vote in parliament next Tuesday and that is going to lead to news.

We know what to do in the event of a snap general election, but we have not given much thought to any new referendum (though the timetable of this would probably be longer than an election). Things we could do:

“People who have visions should see a doctor” said someone cruel, once. But excuse the strategy speak for a bit, because we probably need some sort of ‘north star’ for Democracy Club. What is it we’re trying to do? What’s the vision that gets us all out of bed in the morning? How do we know what new projects to take on, and which issues we’re not going to take on?

When Democracy Club’s board of directors met in September, we wrote the organisation’s obituary, which aimed to help us get thinking about the ideal world we’re trying to create.

What do you think of…

Or this one, which gets more specific:

“Our vision is of a country with the digital foundations to support everyone’s participation in democratic life.”

Thoughts very welcome as Joe and Sym try to finalise something for the board’s approval next week!

Democracy Club’s board will meet next week to discuss the vision statement, our funding policy and do other governance stuff. We’re also hoping for some news from another funder, Joe is meeting Bristol City Council’s election team, and we’re working on updating a bunch of the backend tech that keeps everything running.