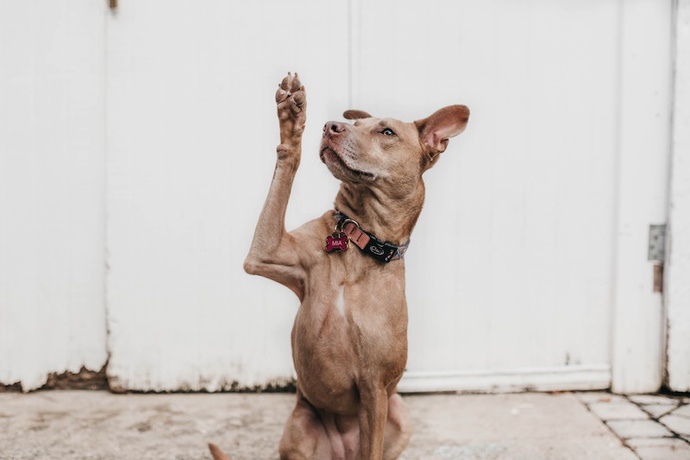 Hands up who’s standing for election this May?

This week, the Cabinet Office spots £27m of savings that could be spent on democratic engagement, crowdsourcing is well under way and we welcome Ella to the team!

It turns out that admin is a thing. Happily, we’ve managed to convince Ella to come on board for a day per week to help us out with it.

“Hi everyone! 👋 I’m Ella the new part-time admin assistant. I’m super excited to be a part of Democracy Club’s journey. I wear many hats and I’m interested in many things. I grew up in Dubai (a constitutional monarchy) and moved to Leeds in 2012 to study a bachelor’s in psychology and then a Master’s in social and political thought. I’m interested in our political system from that academic perspective, as well as how we enable our population to regain some authority and control. I’m also a user researcher for the Civil Service so I’m intrigued in the ways we design our democracy and the varying levels of political accessibility. I now live in London and run a site called cyberwomen.co.uk. I interview womxn in tech and digital in the hope’s of improving the visibility of womxn and thus inspiring others to get involved. I love olympic weightlifting, ballet and yoga, but don’t always have time for them all. Looking forward to getting to know you all!”

We’re gradually inducting Ella into the ways of the club!

The vast majority of May’s elections are now in our system, which means that information on candidates for those elections can be added.

We’ve emailed lots of the councillors whose four-year term finishes this May to ask them whether they’re standing again. We’re also about to email all the local party addresses that we’ve collected in this sheet — thanks to everyone who’s contributed so far! We’ll also use this information on WhoCanIVoteFor.co.uk.

Lastly, we’ve been debating how to best communicate to candidates. We know they’re busy, and need something simple and clear. It’s not necessarily terribly obvious that WhoCanIVoteFor.co.uk, the page candidates are likely to find themselves on, is powered by a database elsewhere. So we’ve added a short page of text to WhoCanIVoteFor.co.uk/standing — which might help. Let us know what you think.

📰 Other stuff happening in democracy 📰

This week we spotted a thing called the Commission on Democracy and Technology, run by Chatham House, a long-standing international affairs thinktank. They’re going to talk to some people, make some recommendations, that sort of thing.

We also spotted that the Cabinet Office’s democratic engagement team has reviewed progress on Chris Skidmore’s five-year plan (see our blogpost on it from last year). Chloe Smith MP took over as Minister for the Constitution in 2018, and in her foreword she suggests focusing on three aspects of a healthy democracy: “respect” (it’s not clear what this means), “protect” (this means voter IDs) and “promote” (means doing some events).

Perhaps most interestingly, the foreword to the review states that reform of the annual canvass (councils will be able to do more by email rather than have to post letters) is expected to reduce costs by £27m per year. Might some of that money be spent on promoting a healthy democracy? On, perhaps, some kind of digital infrastructure that would boost informedness, turnout and trust in democracy? Some kind of open data for democracy? Watch this space, as we fumble about trying to get money out of government again.

”From major electoral events such as the EU referendum to the growing influence of social media, we are experiencing a step-change in the relationship between people and power. In an era of fast paced technological, economic and political change it is the responsibility of us all to ensure that our democracy remains relevant to people’s lives and at the very heart of our society.”

We agree — this could have been lifted from our fundraising presentation. We would argue that is the responsibility of central government to fund public goods — like open data — that are necessary to ensure that ‘democracy remains relevant to people’s lives’.

One thing mentioned in the original plan was an ‘Atlas of Democratic Variation’ to map voter registration rates geographically. It sounded good — and a bit like our takepart.london project. Turns out the Atlas was published yesterday! Who knew? It’s, um, an 85-page PDF. Not terribly interactive, but we’ll have a read. Let us know if you get there first and spot something interesting.

Lastly in democracy news, we had a bit of a think this week about what we do if, er, there are European Parliament elections in the UK this May… it seems unlikely, but we’ll try to ensure that we’re prepared…

A new sprint plan on Tuesday — check out our ‘icebox’ board on Trello, which is where we store the coming to-do list items. Comments on the cards are very welcome.

We’ll be continuing to nudge media contacts and organisations about the May elections to both ask people to volunteer some time crowdsourcing and to get thinking about how to use the data to help voters. Suggestions welcome!