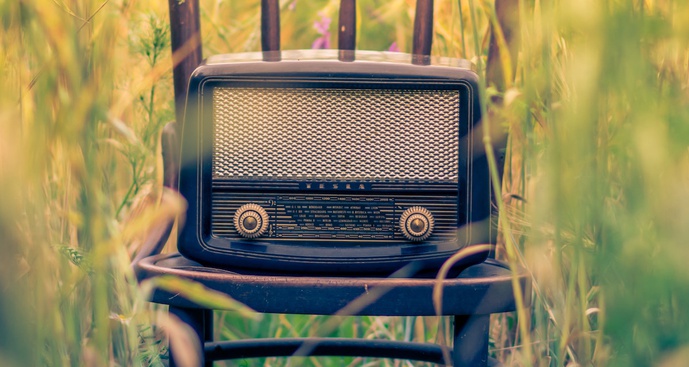 The latest in voter information hardware

This week, we’re doing trying to read the runes of the BBC, the first 1,000 candidates are in, we’re looking at how many candidates every voter can vote for, and we’re on a podcast.

Regular fridayblog readers will know that we have a fun game with the BBC. We go to London for loads of meetings where we discuss how Democracy Club’s data could help millions of users of the BBC News website. And then the BBC says no.

So we were all ears when Lord Tony Hall, Director-General of the BBC gave a speech on Weds night in the House of Lords, in which a trail had suggested he would announce a new foundation for local democracy. Oo.

The BBC press office put out of a copy of the speech (check against delivery — if you happened to be there, let us know if he went off-piste or there were any interesting questions/answers). Here’s Joe’s precis:

There’s slightly more detail in this Guardian story, which suggests the new foundation will take over the Local Democracy Reporters and that it could be part-funded by Facebook and Google.

We feel that the BBC is already missing an obvious opportunity to use data journalism to help protect democracy. It’s not enough to send journalists to local council meetings. There are basic gaps in our information infrastructure — as Hall says, ‘the flow of information we need to participate in democracy where we live’. What could be a better example of a flow of information than real time data on upcoming elections and election candidates? Hint, hint. Or how about data on when local council meetings are happening in the first place?

We’ll be writing to the DG to see if we can point some of this out. Got ideas? Connections? Let us know!

🥂 One thousand and one candidates 🥂

We hit 1,000 candidate details in the crowdsourcer this week! Many thanks to all of you adding data… there’s an absolute runaway womble atop this week’s leaderboard.

We’re ultimately expecting a vastly higher number of candidates for 2 May. So we’ve emailed the whole club with an invitation to attend a #SoPNDay election data party to help with the crowdsourcing. Find the full list here. Take a bow, Huddersfield, who have produced some very nice flyers about their event.

Lastly, in plenty of time for those parties, Sym’s been poking around in the mechanics of the crowdsourcer to make it all run a bit smoother when it comes to adding lists of candidates from the SoPNs.

One of our favourite election-related tweets reads something like: “Oh I was supposed to vote for TWO candidates?! #UXfail”. Such is our excellent democratic process. As a result, on Who Can I Vote For? we try to help people out: we tell them how many candidates they will be able to vote for.

This means another big chunk of work to understand how many representatives (or seats) a ward has and how many will be elected this time around. This being the UK, there’s no simple formula for any of this, so we’re going through all the Notices of Election (mostly published this week) to find out how many seats are up per ward. The things we do for voters, eh?

🎙 Things that didn’t make it into their own section 🎙

We were on a podcast! It’s a podcast about local democracy! It’s also well worth a listen for Michela Palese’s thoughts on voter information. Listen here!

Meanwhile the polling location data comes thick and fast. We’ve already received more data for 2019 than we had by polling day last year. Which is good news, but it does mean Chris doesn’t really get to sleep any more.

We’ll be thinking more about that BBC announcement and whether we can help shape what they end up doing; more on small improvements to Who Can I Vote For? and Where Do I Vote?; and lots and lots more polling locations.

And we’ll be glued to the news, like everyone else…