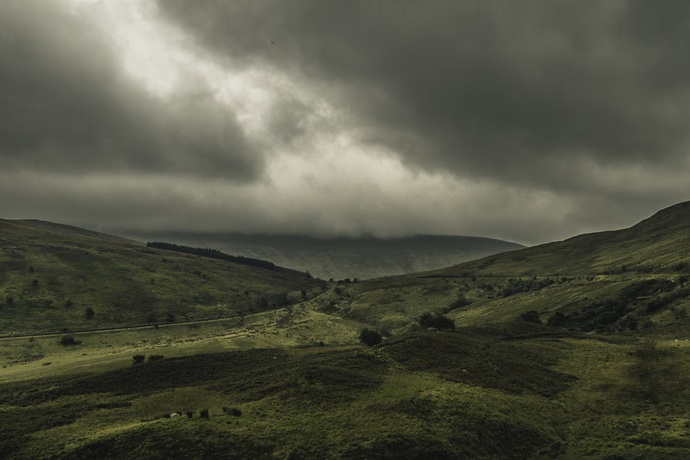 Brecon, because it has a by-election today

Summer holidays might be here, but democracy won’t let up. We’ve got: citizens conventions, manifestos for democracy, pivotal moments in our democratic history, and a possible return of book club. Read on.

Earlier this week, the Citizens Convention on UK Democracy project launched their proposal for a two-year series of conventions, which they hope will culminate in a list of actionable points that party leaders will be asked to commit to in 2022. The project has cross-party support and would kick off in January next year.

It’s a seriously ambitious project and they’re keen for feedback on the plan, so take some time to read through the full proposal PDF and let them know what you think.

📣 A manifesto for democracy 📣

A series of citizens’ conventions sounds like a pretty good way to design a better democracy for the long-term.

In the short term, however, there might be a general election as soon as October, so it might be time to shout about some of the simple policy ideas that parties could adopt now.

These might not be as sexy as announcing billions for the NHS or whatever else will be in the manifestos, but seems like a reasonable chance to push them up the agenda.

We’re looking for someone interested in a short-term project to see if this project is a goer — via contacting all the relevant organisations, and if there’s agreement making a manifesto happen and getting it to the attention of manifesto writers.

If you have experience in this kind of work, or you know someone who does, we’d love to hear from you!

Later this month sees the 200th anniversary of the Peterloo Massacre, a pivotal moment in the UK’s democratic story. We’ve spotted various things happening to mark the date.

If you do twitter, you can follow the news from Manchester in real-but-200-years-ago-time. For example, yesterday 200 years ago, this happened:

BREAKING NEWS: Magistrates have declared the planned pro-reform meeting in Manchester on 9 August illegal, only hours after it was announced. Notice of their decision is already being posted in public places. @UoMLibrary @TheJohnRylands pic.twitter.com/kAgijib8L3

Radio 4 has a two-part documentary starting tomorrow, and Radio 3 had Maxine Peake read the Masque of Anarchy complete with dramatisations of eye-witness accounts.

In Manchester, you can attend a massive immersive event (including the intriguing ‘rebel karaoke’) on Friday 16th as part of a packed schedule of live events.

The cadence of the Democracy Club Book Club is slow, almost infinitely so. We read Emma Crewe’s anthropology of the Commons and Lords about, er, a year ago. We were then meant to pick another book and never got around to it. But! One of the many Alexs in the Slack suggested our next book should be “Nervous States: How Feeling Took Over The World” by William Davies. Thoughts? Other book suggestions? Need some summer holiday reading ideas? Hop into #bookclub in our Slack.

We did a Sprint plan on Tuesday, so you can see what’s in the to-do list here. We’ll also be hearing from Snapchat on Weds evening about their work on the US midterms last year. If you’d like to join the Hangout, you’re very welcome — just get in touch.