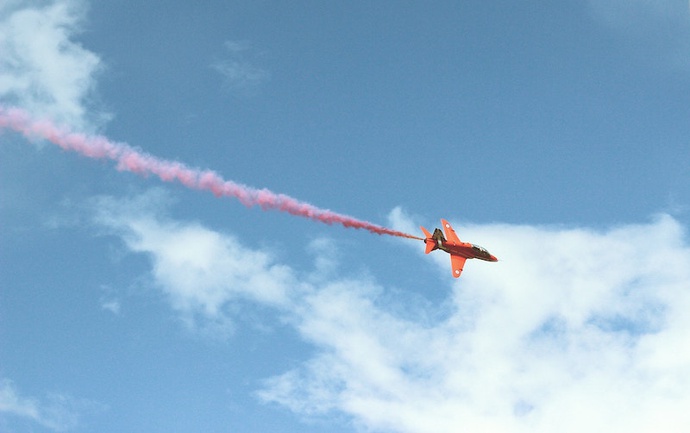 A power-user and the long tail…

In this week’s post, we’re reading some interesting research on power-users (power-wombles?) from mySociety, worrying about threats to democracy and suggesting a little bank holiday task…

We enjoyed this research blog post from Alex over at mySociety, partly because it chimes with the story of the wombles (the data-adding volunteers) of Democracy Club.

A common feature in websites and services where users generate data is that a small amount of users are responsible for a large percent of the activity.

He cites examples from Wikipedia, Open Street Map and beyond before going on to look in depth at the users of mySociety’s FixMyStreet.

On Democracy Club’s Candidates crowdsourcing platform, we have over 7,000 registered accounts, but over 50% of all edits ever made were made by the 20 users listed on the leaderboard — and two of those are robo-wombles.

This matters because it makes it quite tricky to know how to design a good crowdsourcing platform… it needs to be both straightforward for new users, but not get in the way of superusers. We’ve been doing quite a lot of thinking about this recently as we look to make some changes to Candidates. More to come!

Yesterday, Joe schlepped into London for an interesting/depressing meeting on threats to democracy and how to combat them. As always, democracy is a massive subject, but some themes emerged: the question of whether the current system is fit-for-purpose, the rise in hate speech, the attention economy and social media, the selection pool of candidates, and the willingness of current political leaders to respect norms like the Nolan Principles of Public Life.

The group discussed some potential solutions, one of which was a candidate code of conduct or pledge of good behaviour, which Democracy Club could help on, if only ensuring that all the candidates from all parties or none have been contacted about it. We could also show which candidates have pledged, via WhoCanIVoteFor.co.uk, though this then brings us to a question we’ve discussed before: do we become editors and decide which pledges to show (perhaps only showing those relevant to democracy) or should we just display every pledge that a candidate makes before an election (which could run into quite a long list)?

The workshop also had Joe thinking that it’s a bit amazing/terrifying how little money/effort appears to be put into identifying and sizing-up the threats to democracy, working out which are real, which are overblown, which present the highest risk and so on… given that it’s just our entire system of governance and society and all. (Unless maybe some secret intelligence folks are working on it a secret basement somewhere?)

It’s not like Public Health England just have a bit of a brainstorm about the next pandemic (one hopes)… they presumably have quite a significant team to analyse and model threats to human health. So what would the same for democracy look like?

Volunteers have been wombling around the internet picking up the names of prospective parliamentary candidates (PPCs) — we’re now up to 650 of them and we’ve not exhausted some of the obvious sources of data yet.

We’re starting to see interest from various organisations that are keen to use the data, so please do pop into the PPCs spreadsheet and add whatever you can find out.

Things might be slightly quieter next week (and Thursdayblog may skip a week) as a few days leave are bolted onto the bank holiday. This could be the calm before the storm, once Parliament returns on 3 Sept…