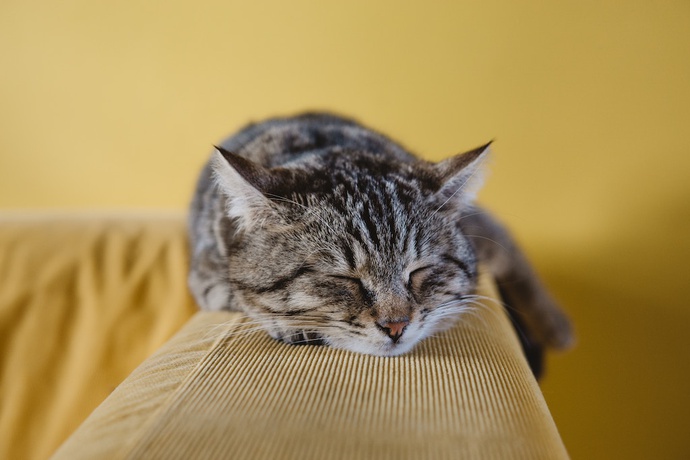 Hello, bleary-eyed people of the UK, in this week’s blog we’ve got all the results, some quick stats on data usage over the election… and What’s Next?

Overnight, volunteers were busy watching seven screens at once and marking off the winners against our candidates database. By mid-morning we had all the vote counts per candidate, bar St Ives, cos they had a problem with the sea.

Take a quick look at your constituency via WhoCanIVoteFor.co.uk or get the results data on this page. Let us know if you use it — there are some nice maps appearing in places like Politico. (Update: apparently they’ve been seen more than 10m times! Yikes)

It’s also good time to sign up to hear from your new MP whenever they speak in Parliament via TheyWorkForYou. (And donate some money to ensure that the service keeps running.)

Looking at our API usage: in the popular parlance of the social media age — it did numbers.

From Monday morning, we processed 3.5 million postcode searches. Some 2.3 million of those were in the final 24 hours before polls closed.

In terms of polling locations, we were able to serve users with a result in 70% of cases.

Here’s our handily annotated graph of traffic over time:

Those numbers include usage via our websites and via data partners using the API (like The Electoral Commission).

With the short timeframe of a snap election, we had been worried about the amount of polling location coverage we would actually have. Thanks to some speedy work by electoral administrators, and some hard work and long hours from the team, we ended up with coverage of 266 local authority areas (of 371 in Great Britain). Map of areas covered at the very end of this post.

Thanks to our partners, particularly Facebook, Twitter and Snapchat. They helped ensure nobody — no user of social media, at least — could escape poll information.

Yesterday there were at least four different polling station finders on offer — we’re now calling for a meeting between the parties, media organisations and The Electoral Commission about how to ensure the entire country is covered properly.

Some of those API uses will have been for candidate data. But this was also (easily) accessible by a one-off CSV download, which means we can’t as easily track the reach. Within one or two hours of us finalising the database post-SoPNDay, candidates data was in use by The Times, The Guardian and the FT — so we’re probably looking at a few hundred thousand people through those organisations alone.

Within days, campaign groups were using the candidates data (and thanks to Engaging Networks in particular, who both chipped in some cash and helped update many email addresses) to help people get their issues heard by candidates. Again, some of the big organisations (think Greenpeace, health charities, cycling campaigns…) that use those kind of email-your-candidates products have the ability to reach millions of people.

Some of the API use was also via WhoCanIVoteFor.co.uk. Since the candidates were confirmed, there were 521,000 postcode searches on Who. It typically gets pretty bad user satisfaction rates for a variety of reasons, but there were inklings from day-to-day updates that it might have been better this time.

Democracy doesn’t stop at elections. Join the mailing list, hang out in our Slack, and let us know what you think we should do next.

All the paid staff/freelancers from the last few weeks will get together in Bristol for a debriefing next Wednesday. Let us know if you’ve something we should discuss — or if you want to join us for a drink in Bristol afterwards. All welcome.

There’s also a debriefing for anyone who worked on non-partisan tech for the election on Mon 6 January at Newspeak House in London. Do sign up!

Forward. After some more kip.

Map of areas covered by our polling station finder