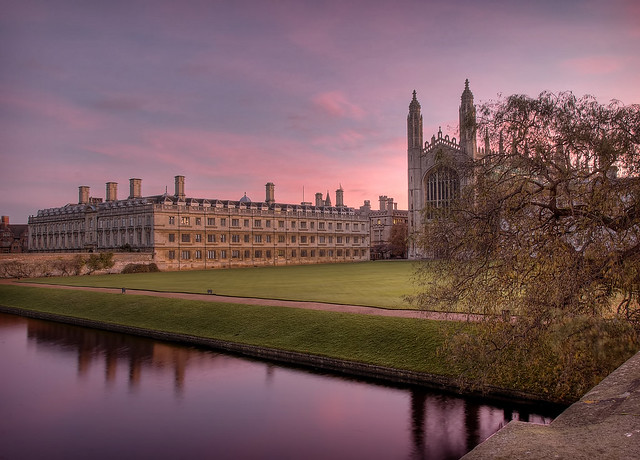 Sym’s humble new abode. Or ‘Democrahouse’ as he’s calling it.

A mini-blog this week, in between running around to meetings and Sym moving house. If you want to talk Democracy Club in Cambridge — let us know!

In no particular order…

We’ve had much feedback and some helpful conversations in regard to the crowdfunding-from-organisations approach; and some varying opinions as to whether this approach would be successful with local govt. We can but try (if we can find the time to organise it) — so watch this space. We might even make some t-shirts. You know you want one.

Folks are starting to get interested in the candidates data for 2017 already — good work cycling campaigns, you’re so on top of this stuff!

We’ve begun to email those councils holding elections in May 2017 about the polling station finder, beginning with Scotland. Some early replies have been positive, with only one ‘this won’t be possible’ response so far. The Scottish Govt has just approved ward changes for some, possibly all, councils, so there’ll be lots of new polling districts and stations to be drawn up — and then we can grab this data. The Electoral Commission are going to be helping us out with nudging councils to make this stuff happen.

Positive meetings with old and new friends at the Electoral Commission, who are as keen as we are to get started early for May 2017, and seem to be aligned with the full plan for 2020. Particular thanks to Stuart Harrison, who is keeping us in the loop, solving problems, making connections and generally helping us out hugely.

We also met with Google’s new EMEA elections chap (just a small region of elections to cover then). Great to hear that Google are still very interested in candidates information — but they’ll be focusing only on general elections. Hopefully we can help them to use the UK as a testbed for new services and getting voters top quality information around elections.

It was good to catch up too with Natalie at the Greater London Authority — we’re all excited to see who gets appointed as Chief Digital Officer for London, and whether they’ve an interest in democracy stuff. Hopefully the GLA might be able to play a role in bringing all the boroughs together for good digital services for the 2018 council elections. And perhaps some interest digital deliberation stuff to come..

Lastly, alongside excellent company, we’re nominated for a Wired Social Innovation Award. We all get Audis or something if we win, so fingers crossed.