Parliament is in recess for the summer, the school year is ending, democrablog is being written from Devon where the weather is not like the above.

In this week’s blog: we review our reviews, we try to get data/feedback from partners, and we’re doing all the tasks as part of a new way of working that we hope you’ll join.

Review of the review 🔍

It was the last day of parliament yesterday, most schools seem to be breaking up this week, and Democracy Club too will be a bit slower with the blog posts over the summer. Submissions for guest posts very welcome!

It seems like a good point to again review the last few months. If you’ve not taken the chance to read our annual report, please do! There’s a three-page summary that’ll take you five minutes, promise. And what could be better to read on the beach / your three-week walking holiday in Switzerland and Italy than the full report?

Our report, and a couple of public meetings in London and Cambridge, helped us write out our plans for the next electoral year (to the end of May 2018). We’re still keen for comments or thoughts on the goals and targets themselves — and on how we should best go about effecting them.

We’re also still trying to prise user data and feedback on the general election from our network of partners — those who joined us at a roundtable shortly after the general election was announced — and this is proving a lot harder. We’ve been nudging Facebook, Google et al about sharing data on how many people used their election information and whether there was any feedback. This would be really helpful for the civic tech sector to know, but they’ve all been pretty quiet so far. They might claim commercial confidentiality and we’ll be none the wiser, which ain’t helpful when another election might be around the corner. We need openness so that we can learn together about how best to support voting and voters.

Another thing we’ve done post-election is to switch up the way we work, hopefully making it easier for anyone to come along, see what we’re up to, and join in. Or at least leave some pointed questions on our to-do lists.

We’re using Trello, an online card-based to-do list. A task goes on a card and goes in a column. You can then assign people to the card, or give it a deadline, or sub-tasks, and so on.

We’re also using the idea of ‘sprints’ — two week heads-down tackling of tasks, bookended by reviewing the last sprint and setting up the next one. There are about 18 sprints before the local elections next May.

We thus have two Trello ‘boards’. The first is for everything we want to do this year, on which cards go into columns based on their urgency and importance. The top priorities go into a ‘Next sprint contender’ column — i.e. they’ll be discussed at the next sprint planning meeting and if we all agree, they’ll be the thing we work on for two weeks. You can chip in here — go ahead and comment on any cards that you think should be a priority.

The second board shows what’s happening in ‘current sprint’. On this board, tasks start on the left hand side and work their way across ‘In Progress’, ‘Needs Review’, until they’re ‘Done’. We have a quick daily videochat to update each other on these.

Have a look around!

We’ve always tried to work openly — hence, for example, this (almost) weekly blog. Working in the open is vital for transparency, helps volunteers to help democracy, and might set a good example for how everyone in the space should work. But! If this isn’t working for you — you feel like there’s stuff you could do but you’re not sure where to start — we want to hear about it. Constructive criticism makes the world go round.

Working in sprints is also going to make writing this blog easier, hurrah! Here’s what we’re up to: 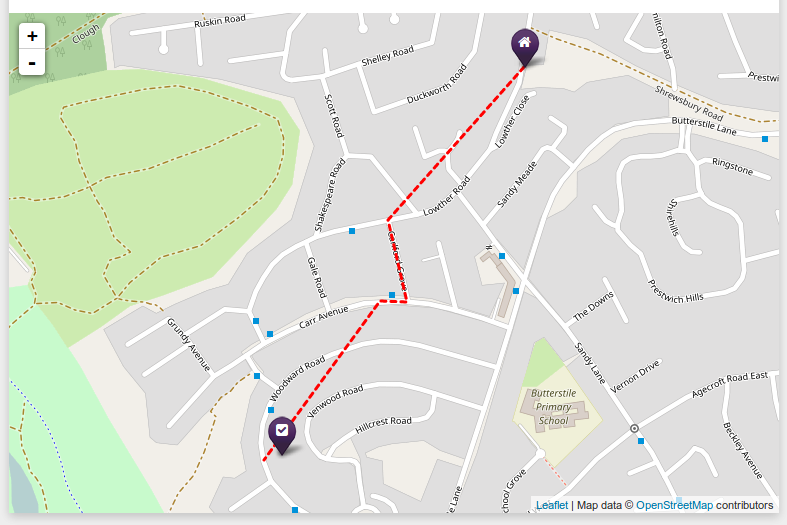 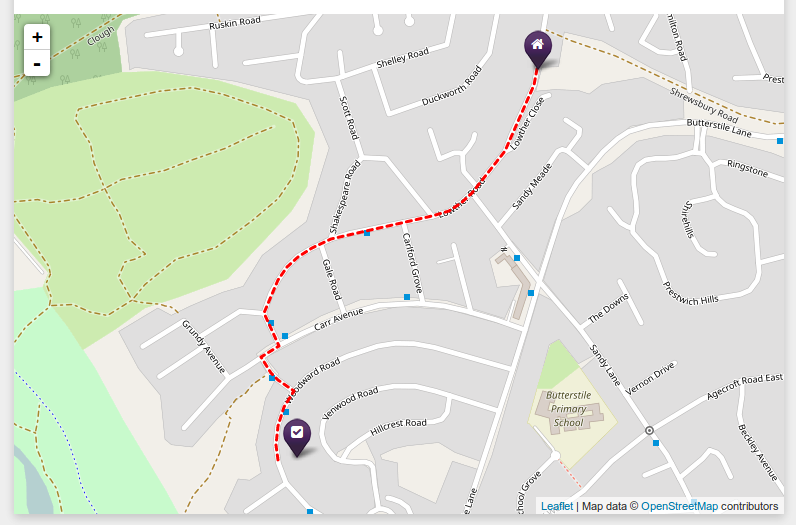 And there’s much more! Have a look through everything in this sprint here.

We’ll keep trying to chat about what’s happening in the sprints — especially when we’re about to start a new one, so you can say: “Oi, i think XYZ should really happen in the next two weeks”. Or even plan some time to help us out on one of the sprint tasks. We’ll probably mainly shout about this on twitter.

Next week, we’ll be racing to finish everything in this sprint — and watch out for the blog about how we collected data for the polling station finder. Then there might be some holiday.