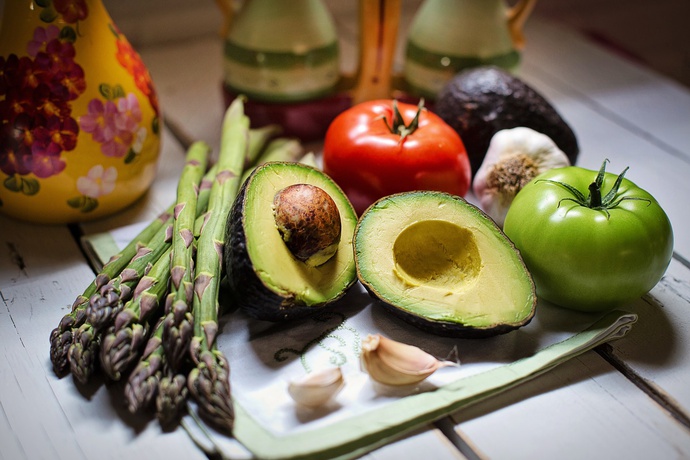 In this week’s blog: what’s the five-a-day for democracy, what do women candidates want, and can we find more local election hustings?

🍏 What makes a healthy democracy? 🍏

On Monday, the new Minister for the Constitution, Chloe Smith MP, hosted a [appropriate collective noun — suggestions below please] of democracy organisations to help plan National Democracy Week (2-6 July). There was a good discussion — the week seems to be growing beyond the original idea of voter registration to take a broader view of democracy, while keeping a theme of inclusivity and of reaching under-represented groups.

The meeting turned to ‘what does success look like?’ — which is always the best question (apart from ‘what is not the problem?’ which is also a great question). There are long-running surveys like the Audit of Political Engagement and the British Election Survey — as well as registration, turnout, and party membership — but what other good metrics are there, or should there be? How do you measure the health of democracy? If National Democracy Week is going to be a long-running thing, let’s perhaps use it as an excuse to develop more or better longitudinal metrics. We could build a ‘State of democracy’ dashboard! There are probably readers of this blog who know much more about this than us…

Relatedly, we’re also taking part in a project called Research4Impact. This connects social projects with academics. This week, Joe chatted to a US political scientist who talked through a bunch of stuff that we should know, including positive findings on polling station finders, and on the importance of not killing the fun via candidate information. We’ll post much more detail once we’ve dug up the relevant US academic papers.

Have you stood for local election? Or thought about standing, but chose not to? Rose blogged yesterday on International Women’s Day with a little of the research that’s been done into local elections, but as you’ll see, there ain’t much. Hence Rose would love to hear from candidates (or nearly-candidates): get in touch via email or comment directly on Rose’s post.

We went to see the Omidyar Network this week, where we pitched our most comprehensive and ambitious plan yet… though it still needs some work. This is a plan we’ll be taking to various funders and hoping we get lots of them chipping in, though we won’t complain if someone wants to pay for it all. Our pal from our time at Bethnal Green Ventures (which seems a long time ago now) is making it look swish for us, and we’ll have a version to share here soon. Know any millionaires? Get in touch.

For GE2017 last year, we spent half an hour designing a hustings spreadsheet and then half an hour shouting about it and asking the internet to fill it in. The internet did us proud. We crowdsourced the details of something like 700 hustings events. We were then able to use that data to advertise the right hustings to the right constituents at Who Can I Vote For?

We’d love to do the same for the locals in May — even if we don’t quite get to 700. We’ve been spurred on by the good example of a residents’ association in Ravenscourt Park ward in Hammersmith & Fulham, who got theirs in nice and early this week.

So without further ado, here’s the 🎉Local Elections Hustings Spreadsheet 2018🎉. Please add any events you spot!

Next week, we plan to announce the long-awaited SOPN Party dates — the hottest ticket of the year — and we’ll be announcing a Machine Learning Challenge to see if robots can supercharge wombles. (This will make sense, promise.)