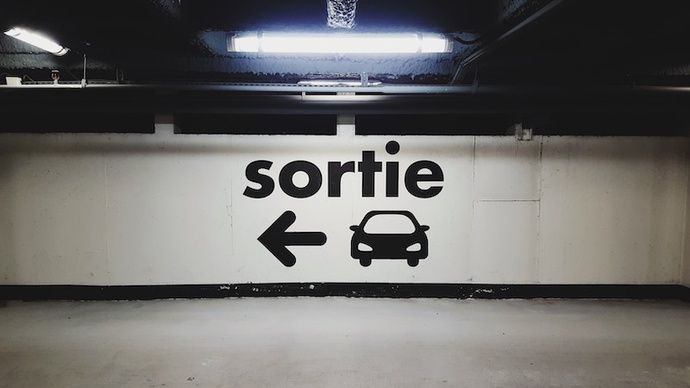 For the past four months I have been employed as Democracy Club’s Elections Assistant – initially to work on the 2 May Local Elections, but with a last minute contract extension for the 23 May European Election as well.

What Did I Do?

At its core, my job was very straightforward: receive polling station data from a council, store the data, and then, after Chris or Will had worked their techno-wizardry, tell the council that it was available to view on WhereDoIVote.co.uk. Naturally, the process often wasn’t this simple. The data might be corrupted, postcodes go awry, polling stations change at the last minute. As a result, over the past four months I have sent almost 1,500 emails to council electoral services teams. But the payoff was worth it: for the local Elections on 2 May we had 175 councils (of 249 taking part) on the Polling Station Finder, and for the European Elections on 23 May we managed 194 (of about 400). Considering the nature of the mad scramble which took place in the three weeks between those elections, I think we did pretty well!

What else did I do? I got to meet and work with the Electoral Commission. I worked with Sym to put together a briefing on 2019’s local election candidates, and wrote a thing based on those numbers. I helped Joe to pester email an awful lot of people to get them to share Democracy Club’s services, and was pleased to see a wide range of organisations – not only councils, but Student Unions, newspapers, charities and two major political parties – sharing links to the websites on polling day. Indeed, such was our success that Democracy Club was mistaken for Facebook or the Guardian by a number of users, and, in a curious moment, the Daily Express mistook us for the European Parliament.

Most importantly, I managed 2931 edits on candidates.democracyclub.org.uk (securing a place on the all-time leader board!). Oh, and I brought Twitterfame to my parent’s cat.

What Did I Learn?

How to send a good email, that’s for sure. More generally, working with Democracy Club provided me with a fascinating view of two major elections. I now understand much more clearly how the UK organises and runs its democracy, especially at the local level. The usual focus on elections to Westminster often obscures the fact that all the hard work is done by local council electoral teams. And they’ve got a complicated job to do: managing parish, district, parliamentary and European wards/constituencies, often, as we saw this year, at extremely short notice.

On the other hand, I’ve also come to appreciate the extent to which UK democracy, especially local democracy, is under-resourced and under-funded. This was, after all, the year in which an entire County Council had to cancel its scheduled election for lack of funds. As Joe pointed out on 23 May, Britain lacks the digital infrastructure to produce a basic polling station finder for the entire country – despite the relatively tiny amount of money this would cost the government. Voter information remains low on the official priority list too, with PDF candidate lists on inaccessible council webpages being the general rule for the local elections.

With this in mind, I’ve come away from this work both impressed and inspired by Democracy Club and what it does. Democracy Club identified a problem with UK elections and – unlike so many others who have complained about the same issue – actually did something about it. I am reminded of a favourite reply of the author H.G. Wells, who himself did much to try and build a more informed and participatory democracy. “I hate aspirations”, he would say. “What are your intentions?”

Instead of merely lobbying for change, Democracy Club offers accessible, clear and non-partisan information to millions of voters every year. It provides a concrete, functioning example of what digital democracy looks like. This is an amazing achievement for what is essentially a small team of volunteers. I hope this is, to use another Wellsianism, the Shape of Things to Come.