Building and maintaining Democracy Club's services is a long-term commitment, both in the run up to the elections held in May every year, and in keeping the underlying technology running year round.

Throughout the year, we also run an online community of around 800 members and a mailing list with 15K subscribers. Our volunteers are non-partisan, either interested in democracy, open source technology, or both.

Around elections, we're supported by a core team of 20 super-volunteers and a community of 300 supporters to crowdsource publicly available information like candidate manifestos.

Our volunteers are non-partisan, either interested in democracy, open source technology, or both.

The club is supported by a small core team and an experienced board of directors. Sym has 15 years experience in open data, government and technology, for folks like ScraperWiki, Ministry of Justice and FarmSubsidy.org. He has never knowingly set foot in a school, lives in Stroud, has a dog with a hard to explain name, and is trying to rebuild a Cotswold stone house. Peter oversees the election administration and communications at Democracy Club, including polling stations and candidate information. He previously spent far too much time at university, and holds a PhD in nineteenth-century British political history.

With a background in international development, Virginia pivoted to coding after working with startups and charities struggling with outdated products and systems. In a quest for better weather, Virginia moved from NYC to London in 2015.

Based in Sheffield, having previously studied English at Leicester as well as having spent some time living in London where he worked for a variety of charities, including a brief stint at ZSL London Zoo! He decided to retrain to become a developer in 2015, completing the Makers Academy bootcamp. Since then He's been working as a python developer, and in my last role was focussed on delivering websites and digital services for a range of clients in the not-for-profit sector. Alongside helping out with operational support at Democracy Club, Ella is a freelance user researcher with significant experience in the public sector. She writes a blog, cyberwomen.co.uk, which aims to raise the visibility of women and non-binary people in tech. Other than that, she likes weightlifting, ballet and plants. 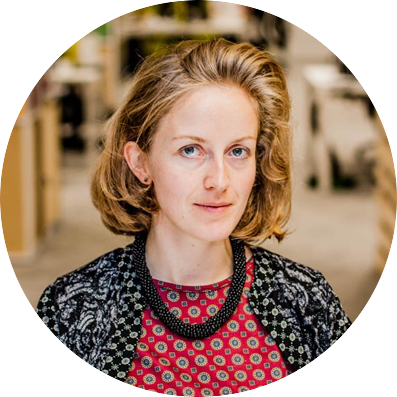 Alice works at Nesta, leading on a portfolio of work looking at how technology is transforming communities and civic life. This has included ShareLab Fund, exploring how collaborative platforms can help tackle social challenges, as well as co-founding a new open data infrastructure charity, 360Giving, that supports grantmaking bodies to publish and use their data. Alice has been involved in Nesta's Neighbourhood Challenge, the Big Green Challenge, and Innovation in Giving. Before Nesta, Alice worked for Involve on public involvement in policy making. Alice is a trustee of Local Trust which leads Big Local, a £220m place-based fund to support communities to lead change at a local level, and has acted as an advisor to a range of socially minded startups. 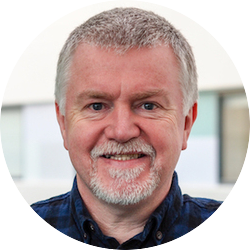 Ian is a trustee and co-founder of Code The City. He set up the Scottish Open Data Unconference, the Aberdeen Data Meetups, and Aberdeen Python User Group. While at Aberdeen City Council he led numerous programmes at city-region, Scotland-wide and EU scale, including participation in Code For Europe and other NESTA-funded projects. He is a long-term open data advocate, contributed to the Scottish Government’s 2015 Open Data Strategy, and led the Open Data programme for the 7 Cities of Scotland. He was also involved in the design of the MSc Data Science programme at Robert Gordon University. 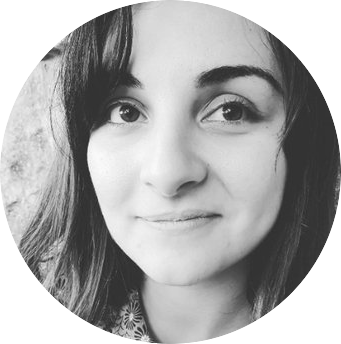 Mevan leads on Full Fact's automated factchecking work which seeks to scale the work of factchecking organisations everywhere. She co-authored 'The State of Automated Factchecking' in 2016 and regularly speaks in the UK and internationally about misinformation, factchecking, and civic technology. Mevan joined Full Fact in 2014 after working at Cancer Research in the digital team. Before that she helped build Bite the Ballot, a non-profit organisation that registers young people to vote. There she launched Britain’s first ever National Voter Registration Day. She is a founding organiser of Citizen Beta. She graduated with a Masters in Bioengineering from the University of Sheffield. 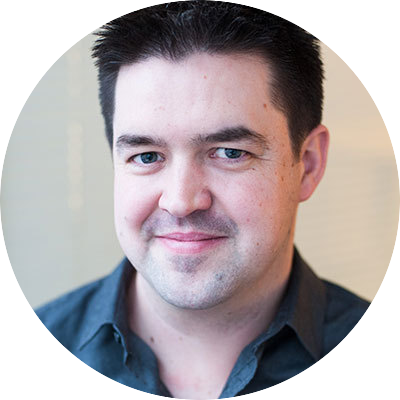 Olly currently works for NHS England, as a Public Participation Lead with a particular interest in how people with lived experience of accessing healthcare can contribute to service development. Prior to joining the NHS, Olly was Operations Director at the Do-it Trust, responsible for the do-it.org volunteering website, and he previously worked in senior roles in two charities: YouthNet and Headliners. He started his career at the BBC, working in local radio, Radio 1 and English Regions HQ. Outside of work he has previously been a trustee of the Citizenship Foundation as well as volunteering for a number of different organisations.

Democracy Club has been helped by many people along the way. We are grateful to them all, but some deserve a special mention:

Seb Bacon, Tim Green, Edmund von der Burg and Tom Steinberg for their initial work in 2010, and much help since.

Mark Longair for all his work on YourNextRepresentative.

Chris Shaw for "being the person who cared about WhereDoIVote the most". Without him the polling station finder wouldn't exist, and millions of people would still be looking for their polling station to this very day.

And last but not least, Joe Mitchell who took a leap in to Democracy Club, via a basement, after Sym spammed him once in 2014, and kept us afloat as co-coordinator for the best part of 5 years. He also wrote almost all the blog posts.