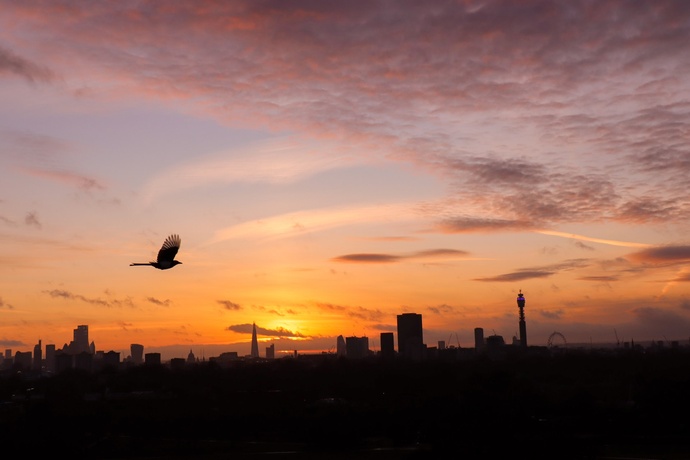 A new dawn for democracy. Or something.

There are exactly ninety days until the May local elections! In today’s blog we introduce some new team members who will be helping us reach millions of voters with election information.

Eleesha joined us last week as the 2022 Elections Assistant, leading on our work running up to the May devolved and local elections.

Eleesha is based in Leeds and supports the election administration and communications at Democracy Club. She has recently completed an MA in Political Communication and is passionate about democratic and civic participation. Outside of her role at Democracy Club she also works in fundraising at an arts organisation, is a news enthusiast, and is trying desperately to become an avid runner.

This week we’re also joined by Mevan, who has been a member of the Democracy Club board since 2018, and is now stepping into the role of interim CEO! This means that Sym is released from the responsibility of doing two jobs at once, and becomes our Chief Technology Officer.

Mevan was previously deputy CEO of Full Fact, the UK’s independent fact checking charity. She founded Full Fact’s automated fact checking team which built technology to help scale the work of fact checkers around the world. This work went on to win the Google AI impact challenge. Before Full Fact, Mevan helped launch the UK’s first ever National Voter Registration Day which has since gone on to register millions of young people to vote.

Mevan was a child refugee for five years after fleeing Iraq in the early 90s. She now serves as trustee of the UK for UNHCR to help protect refugees around the world.

If two new core team members wasn’t enough, we’ve also acquired two new board members after putting out a call back in September.

Ashley was appointed Chief Executive of Young Citizens in 2021. She has previously held Chief Executive and Director roles within education and social mobility charities, including Speakers for Schools as the charity’s founding CEO. Her career has focused on working on building strong cross-sector collaboration and solutions to increase support for young people from backgrounds traditionally excluded or systematically disadvantaged in education and careers. A former Obama Campaign staffer and experienced programme designer, Ashley is passionate about building stronger communities and empowering people for a fairer, more just society and ensuring strong democratic participation. Originally from Ohio, she moved to the UK in 2009 to complete an MSc at the London School of Economics. She also serves as Vice-Chair of the Board of Governors at Welbourne Primary School, in Tottenham north London, and a trustee at Elizabeth House Community Centre in Finsbury Park.

Susan is strategic communications, capacity building and governance consultant, working internationally to communicate complex law and policy issues within human rights, citizenship, international development and democratisation/elections. She has worked in Iraq with the Electoral Management Commission, UNAMI and is a member of the OSCE-ODIHR Election Experts database and experienced observer. She is Chair of Learning for Life UK and a Trustee of South London Botanical Institute.

Thanks to the Scurrah Wainwright Charity

Finally, we’re also very pleased to acknowledge our latest funder, the Scurrah Wainwright Charity, who have awarded us a £5,000 grant to further our work on the May local elections. Want to join them in improving access to democracy for millions of UK voters? You can donate here, or drop us an email to discuss.