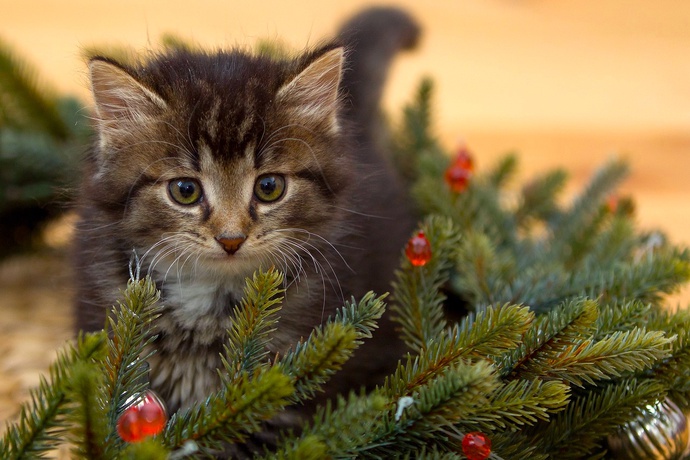 It might be the last week of the year, but there’s still time for a meeting about National Democracy Week, for some volunteers to look at ElectionLeaflets.org and for a countdown of our top blogs of 2017!

In July next year, the UK’s going to have its first official National Democracy Week. This’ll join Parliament Week (November) and Local Democracy Week (October) in Democracy Club’s Favourite Weeks list. The timing is to celebrate 100 years of women’s (partial) suffrage and the focus will be on registering under-represented groups to vote.

Democracy Club was invited to the first meeting of the National Democracy Week Council — see the beaming faces below — and we’ll be trying to work out whether there’s anything useful we can add to it. We suspect, and this is coming from an organisation with Democracy in our name, that the term is a bit vague for time-strapped people whose attention is in demand from massive consumer goods companies, Netflix and, you know, summer. But I’m sure some of the smart folks in the room will work out a way to help make it relevant. Indeed, the most useful thing might be the government’s convening power — we’re looking forward to making closer bonds with all the groups represented at the council meetings over the next eight months. 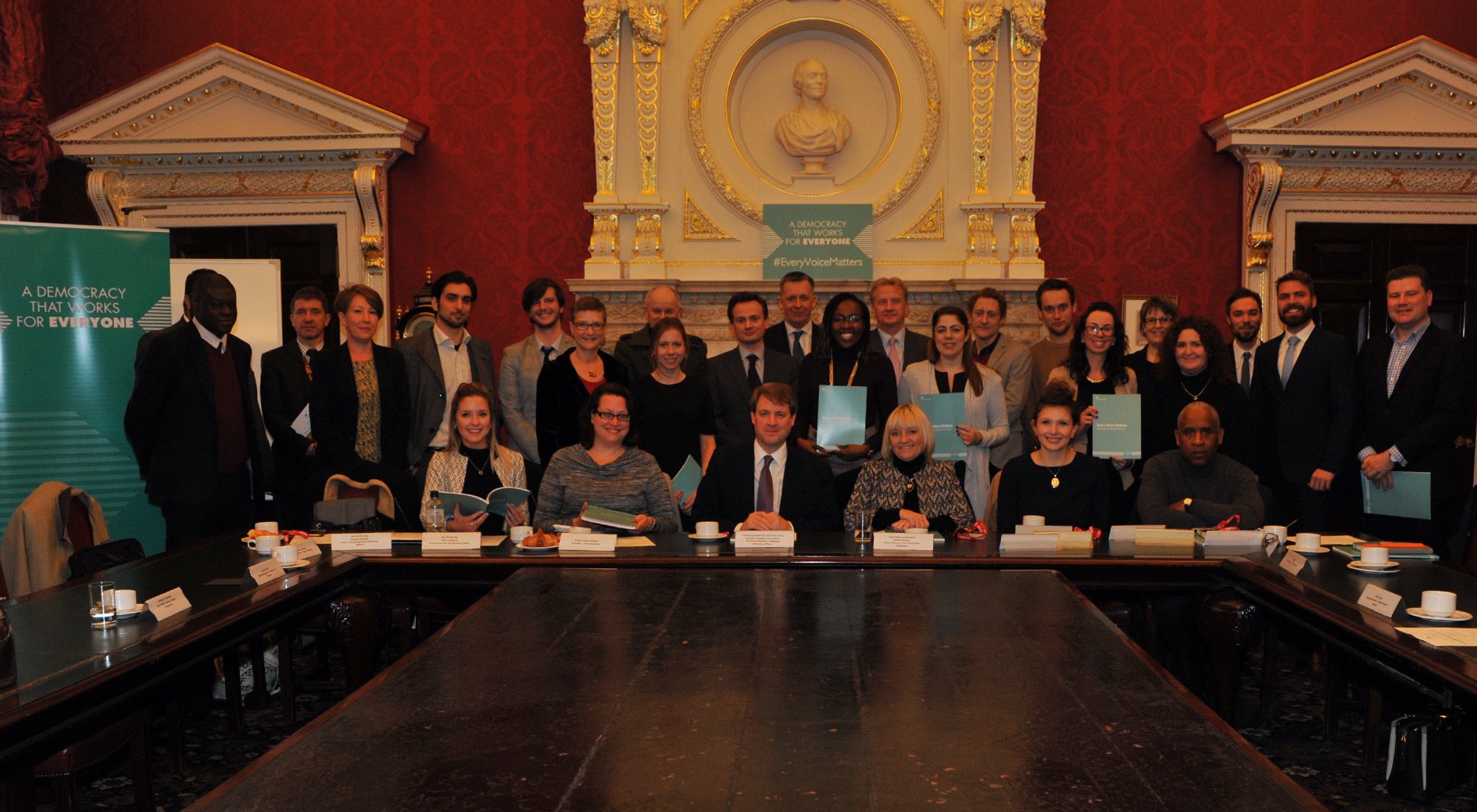 The meeting handily coincided with the government’s launch of the UK’s Democratic Engagement Plan, which you can read here. We’ll try to summarise the most interesting bits at some point in the new year, but suffice to say we were quite excited by the mention of an “Atlas of Democratic Variation” to show where registration rates remain low, which sounds like the experiment we did for London in 2016, but writ large. Good stuff.

🎅 All I want for Christmas is an election leaflet 🎅

If you’re not in the Slack, you’ll have missed Paul convincing his colleagues to take a day off and spend it thinking about election leaflets!

The gang came up with a bunch of good questions and ideas — fingers crossed we can find some resources from somewhere and implement them!

They might not have had quite the traction of the above, but some of our other favourites included:

There’s no let up to this democracy lark. By-elections are back with a bang on Thursday 4th January. (Why so early? Well, here’s some proper by-election nerdery for you, courtesy of the omniscient Andrew Teale. If a councillor is disqualified as the result of a criminal sentence, as in this case, the resulting by-election has to be held within 35 working days of the disqualification, which can result in some unusual election dates. Every day’s a school day.)

We’ll continue to try to cover every by-election, we’ll be ramping up for May 2018 — improving all our services along the way, essentially completing everything we’ve not finished the halfway review, and we’re going to be working closely with the board to get the medium-term plan together, fundraising and significantly upping our game.